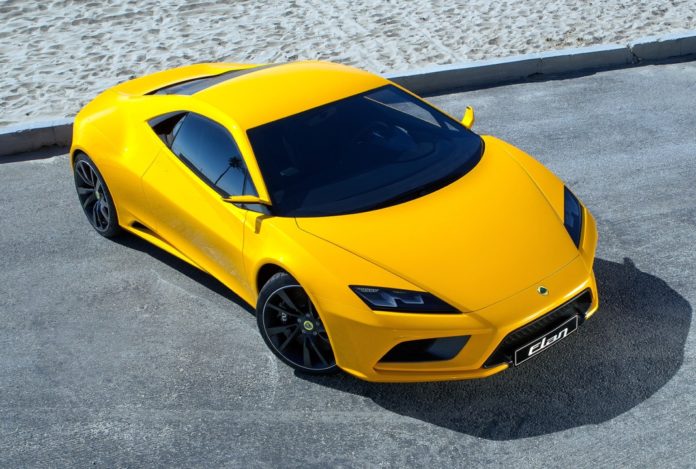 A company that has both thrived on and been perennially held back by its ever uncertain future over many years between different parent companies, Lotus took the daring step of announcing a tentatively planned six-car model expansion and re-vamp in 2010. A small sports car maker and highly successful automotive engineering consultancy, Lotus’ ethos is of utilizing light weight to achieve advances in performance, handling and efficiency from relatively small engines, and so has an edge in developing highly efficient futuristic performance cars.

With Malaysian parent company Proton benefitting from Lotus’ prestige and expertise, the relationship was one of the iconic British brand’s more solid, and led to Lotus’ involvement in two Formula 1 teams. With a sponsorship of Lotus Renault GP and its own Team Lotus, the former was rebranded as Lotus F1 Team and the latter group took ownership of an even smaller British sports car firm, Caterham Cars, and was rebranded as Caterham F1 Team.

Benefiting from a strong motorsport presence through a myriad web of partnerships and its consultancy business, the future Lotus line-up looks like it would cement the brand as a significant player in the exotic niche. However with Lotus’ car making wing still in the red and parent company Proton taken over by Malaysian industrial conglomerate DRB-Hicom, Lotus’ future line-up looks less certain. To launch its expanded range and meet a 7,000 car annual target by 2014, Lotus would need a huge financial commitment.

As of late April DRB-Hicom brought in accountants to review Lotus cars, while a claim by local MP Richard Bacon to the House of Commons that the sale of Lotus to a Chinese company was mandated, was rebuked by Lotus as inaccurate. For their part, DRB-Hicom reiterated support to Lotus, “both financially and management-wise” and that they have “not decided to sell.” With Bahar’s contract extended to 2015, signs are Lotus will stay with the Malaysians and carry out expansion plans. However, if sold, Lotus would likely be taken over by Shanghai Auto, who would stand to benefit from Lotus’ extensive expertise, or some arrangement might be struck with Toyota, who already supply Lotus engines. 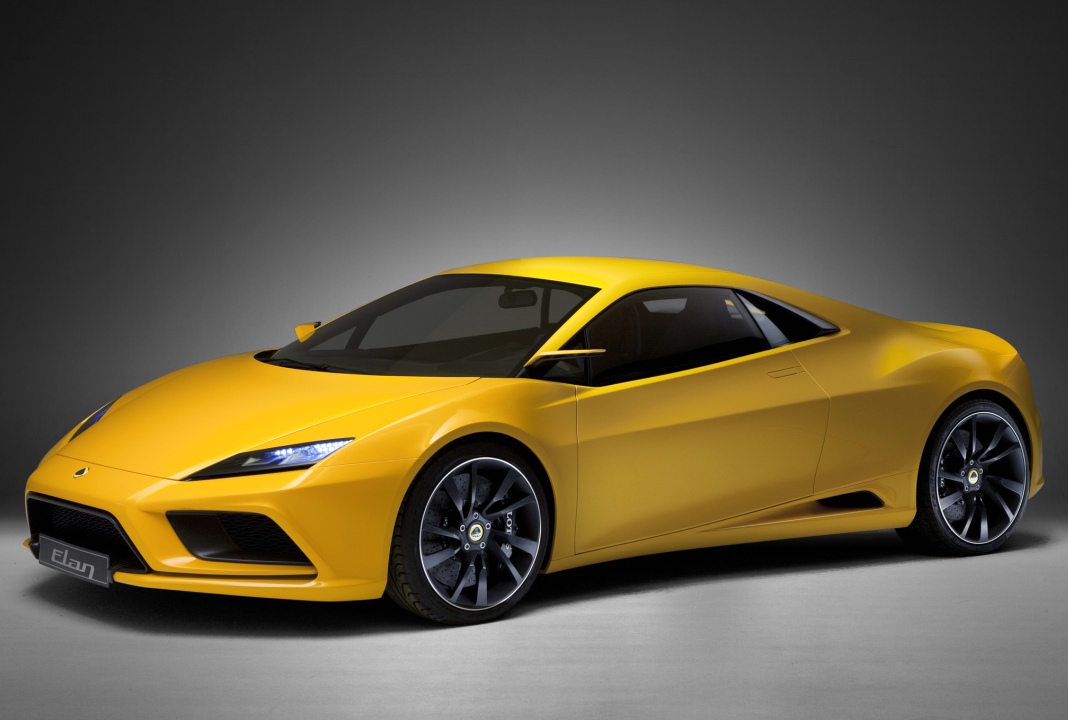 Set to be a successor to the brilliant and recently introduced Lotus Evora, the 2017 Elan revives a classic Lotus nameplate previously associated with smaller offerings. Like the 1295kg Evora, the mid-engine Elan will have 2+2 seating and will retain a supercharged V6 engine, but here displacing 4-liters and developing 450PS. Styling is edgy and athletic with strong dynamic tension. 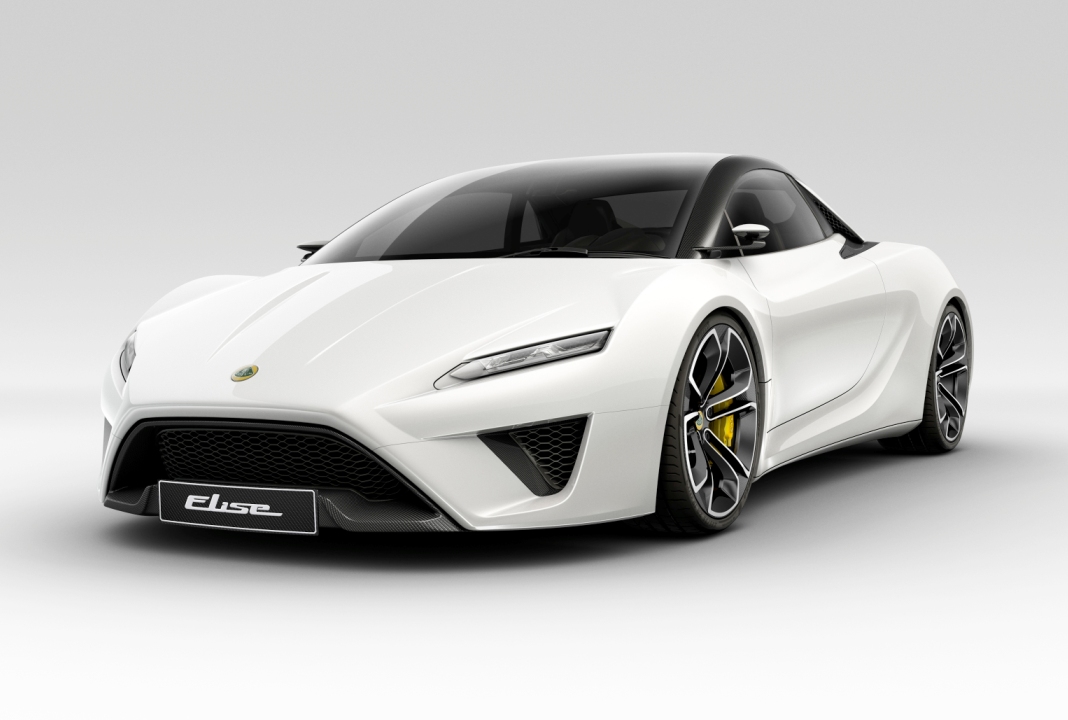 A replacement for Lotus long-running and hugely successful ultra-light core vehicle, the 2015 Elise is expected to be a tighter, tenser and more explosive looking variant of Lotus new design language. Powered by a 2-liter 4-cylinder pressure charged mid-engine developing 320PS, the Elise will sprint to 100km/h in 4.5-seconds.

Resurrecting the iconic 70s and 80s name plate, the 2013 Esprit is set to be the first of Lotus’ new range of models earmarked for 2013. An intense, symmetrical and edgy design befitting its supercar intentions, the lightweight mid-engine Elise is set to be powered by a supercharged 5-liter V8 developing 620PS that returns a 3.4-second 0-100km/h time. 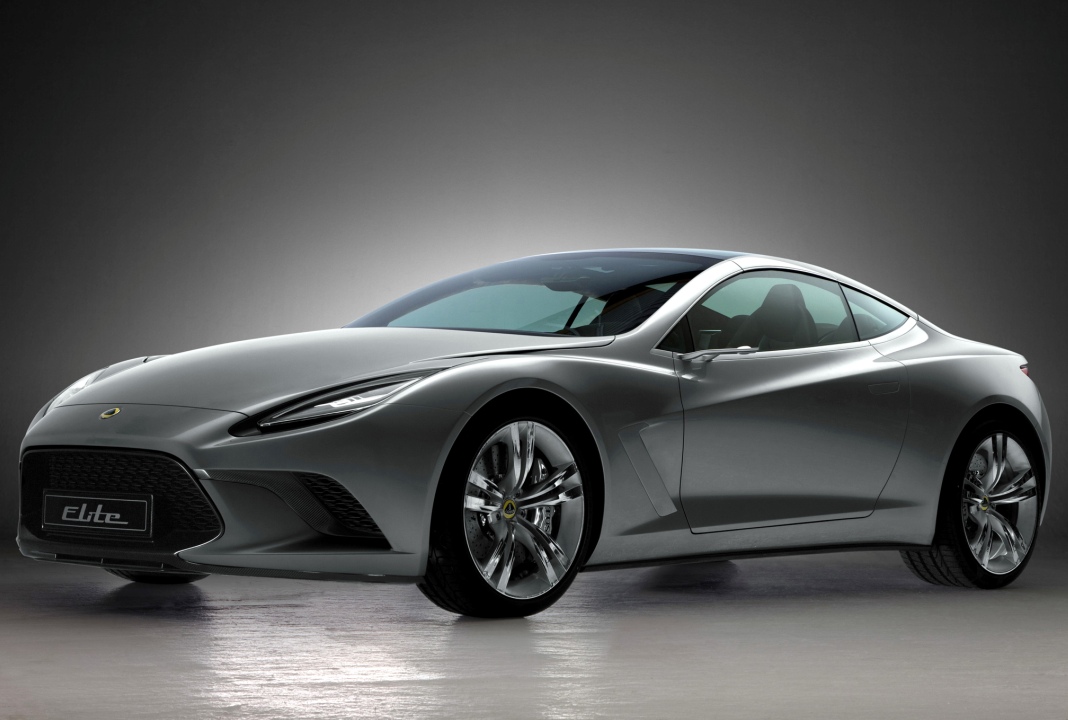 With shark-like nose, huge gill-like air intakes and a more elegant interpretation of Lotus’ future design language, the Elite aims to be Lotus’ more luxurious grand tourer by its projected 2014 arrival. Incorporating some parts sharing necessary, the Elite however relocates the Esprit’s 5-liter supercharged 620PS V8 to the front and is expected to deliver a 3.7-second 0-100km/h time. 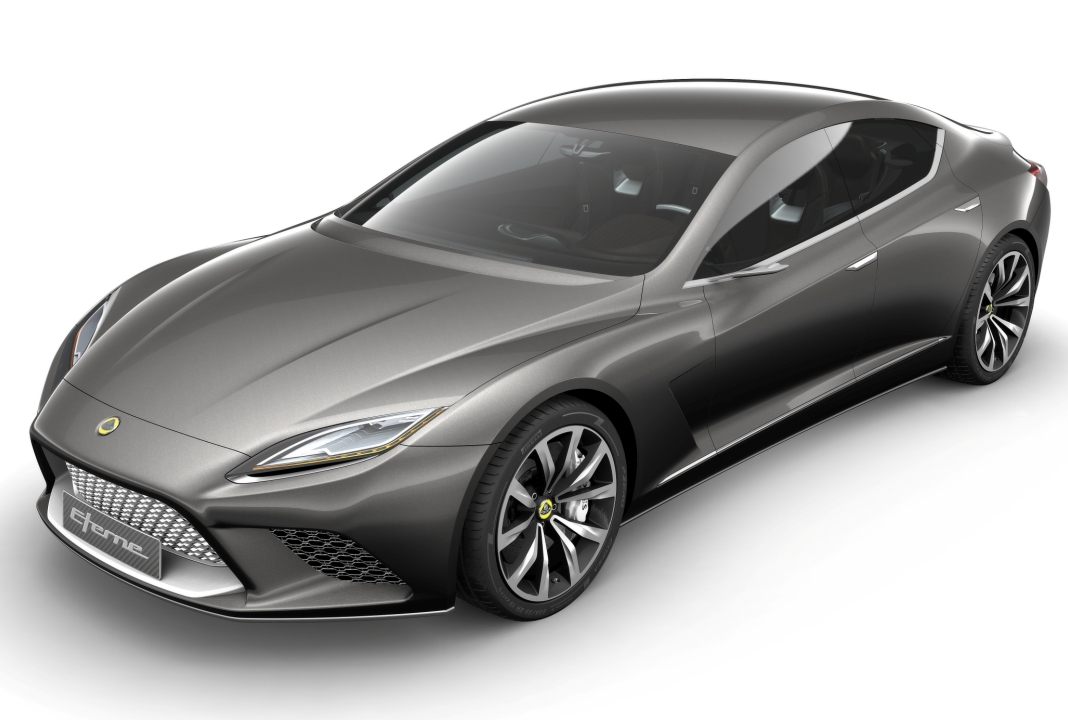 Featuring the same engine as the Esprit and Elite, the Eterne is envisioned as Lotus’ gambit into the popular but niche exotic four-door-coupe segment. A stunning low-roof sports saloon with indulgent lines and a long bonnet, the Eterne will be based on a larger version of the Elite, and will go head-to-head with the Aston Martin Rapide and Mercedes CLS-Class. 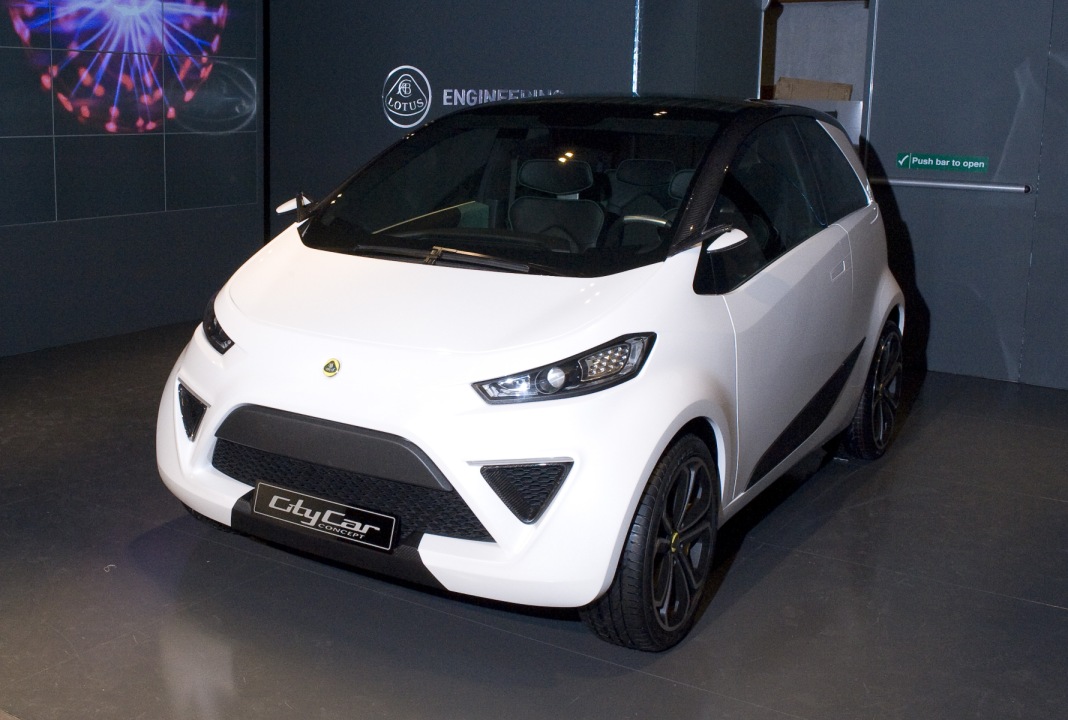 A possible sixth addition to Lotus’ future line-up, the Ethos hybrid city car would lower the brand’s overall emissions footprint. Based on the Proton EMAS concept, the Ethos would run on an electrical motor with a 60km range, and be backed up by a flexi-fuel 1.2-liter 3-cylinder combustion engine range extender. Total range is expected to be 500km, 0-100km in around 9-seconds and top speed 170km/h.