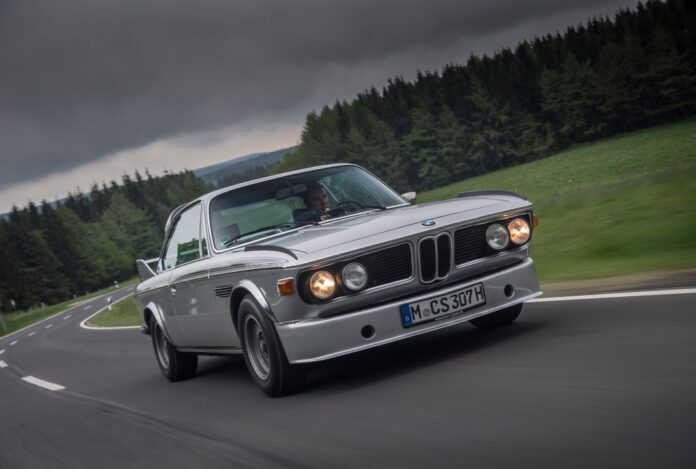 Built by BMW’s then nascent skunk works division throughout 1971-75, the 3.0 CSL debuted as a lightweight road-going homologation of the race versions bitterly feuding with the Ford Capri 3.0 RS on the European Touring Car Championship. Bearing BMW’s race strip colors, the CSL was the race-derived version of the elegant E9 series coupe and BMW M Division’s unofficial first car, which by 1973 gained its audacious signature front air dam and splitter, roof deflector and vast rear wing that earned it its ‘Batmobile’ moniker. An alluring coupe that exuded menace, the CSL was defined by its ultra thin steel and aluminum body panels and aero kit, which was offered as a self-assembly kit to German buyers to bypass their dubious legality. 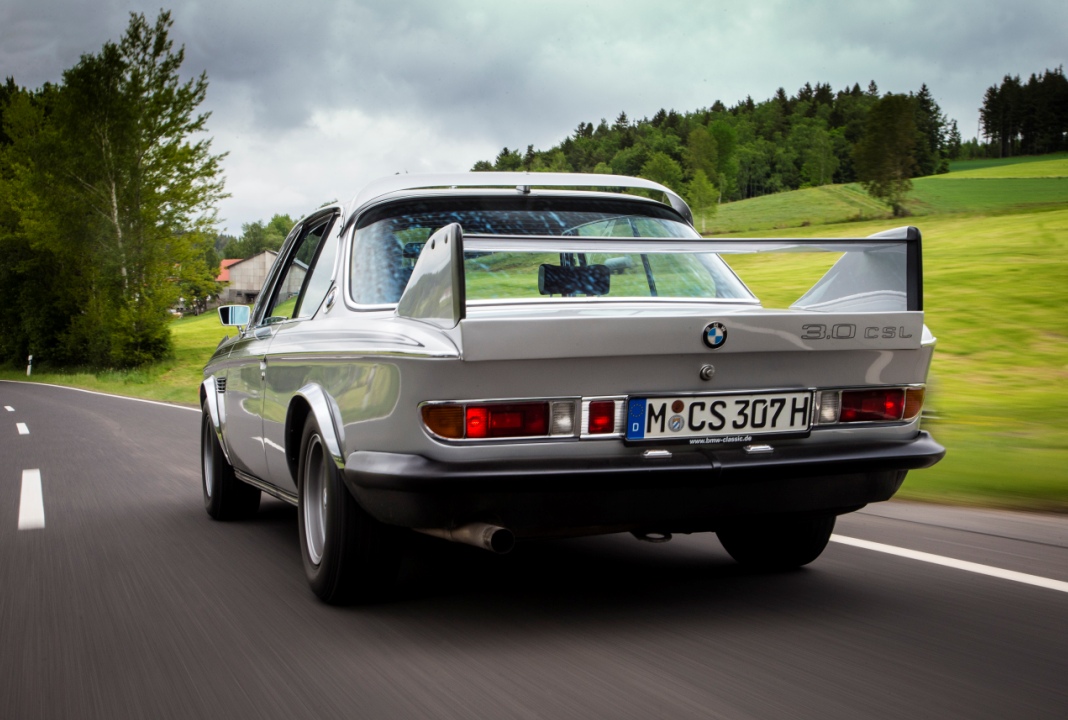 Virtually a stripped out racer, the road-going CSL may have lacked the competition versions’ gumball slick tires and flamboyantly blistered wheel-arches, but most German market versions were dedicated in their weight loss regime and came without bumpers, glass or electric windows, power steering air conditioning, wood veneer, carpets or even rust proofing, which over the years served to make the CSL – of which only some 1,300 were produced – even rarer. For the UK market, most CSLs were more luxuriously decked out including classy and unostentatious wood veneers. With its low waistline, thin pillars and tall glasshouse, the CSL had an airy and spacious cabin with excellent visibility despite the rear wing. Sports seats were figure hugging, but reclining the required a special spanner and the steering wheel position was fixed. 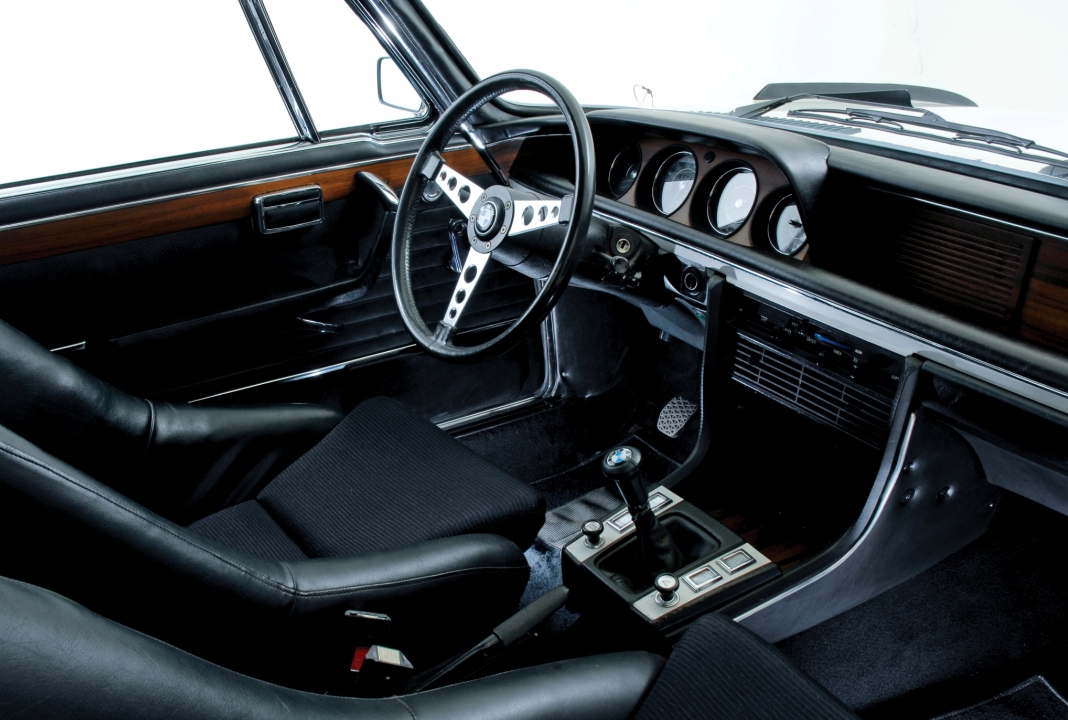 A practical four-seat super coupe, particularly in UK trim, the CSL’s seating encouraged an elbows out driving position to better leverage its heavy un-assisted re-circulating ball steering, which on the road, was said to relay excellent precision, weighting and feedback. Like its steering, the CSL’s brakes were heavy and long travel, which helped facilitate toe and heal shifting, while its clutch pedal was soft and precise. Gear shifts were long but exact, while the long 4-speed ratios were compensated by muscular low-end torque that peaked at 211lb/ft at 4,200rpm. A quintessential 1970s performance coupe, the CSL also featured long and heavy throttle travel, which meant one could precisely modulate input to either amble along comfortably or more intently summon its race-bred Dr Jekyll tendencies. 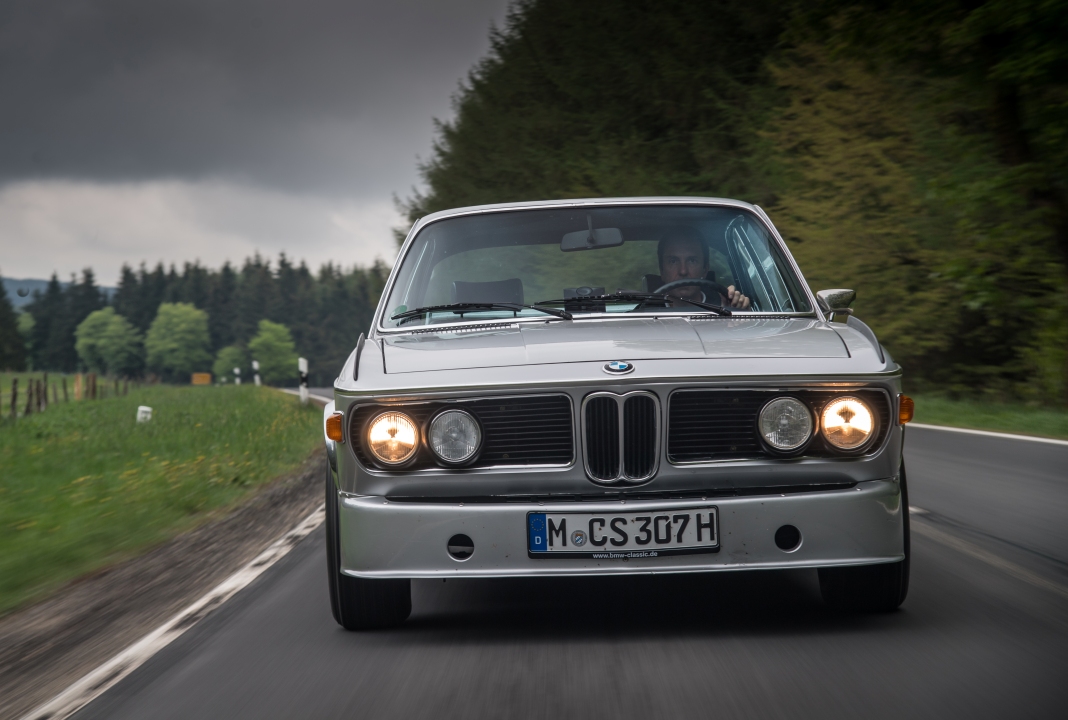 Developing 370-480HP in Group 2 racing guise and up to around 750BHP for Group 4 purposes, the road-going 3.0 CSL however produced 180HP at launch in 1971 with 3-liter displacement and Solex carbs, which was bumped up to 197BHP with the introduction of Electronic Fuel Injection in 1972 and then 203BHP at 5,600rpm with more flexibility as displacement rose to 3.2-liters by 1973. A smooth and thoroughbred straight six, the CSL’s engine was renowned for its resonant bellow and lusty low- and mid-range urge even from low speeds and tall gears. Able to knock out 100km/h in around 7-seconds and hit 222km/h despite its rakishly shark-nosed fascia, the 1165-1270kg 3.0 CSL’s pace, as its high price was considered exotic in its time. 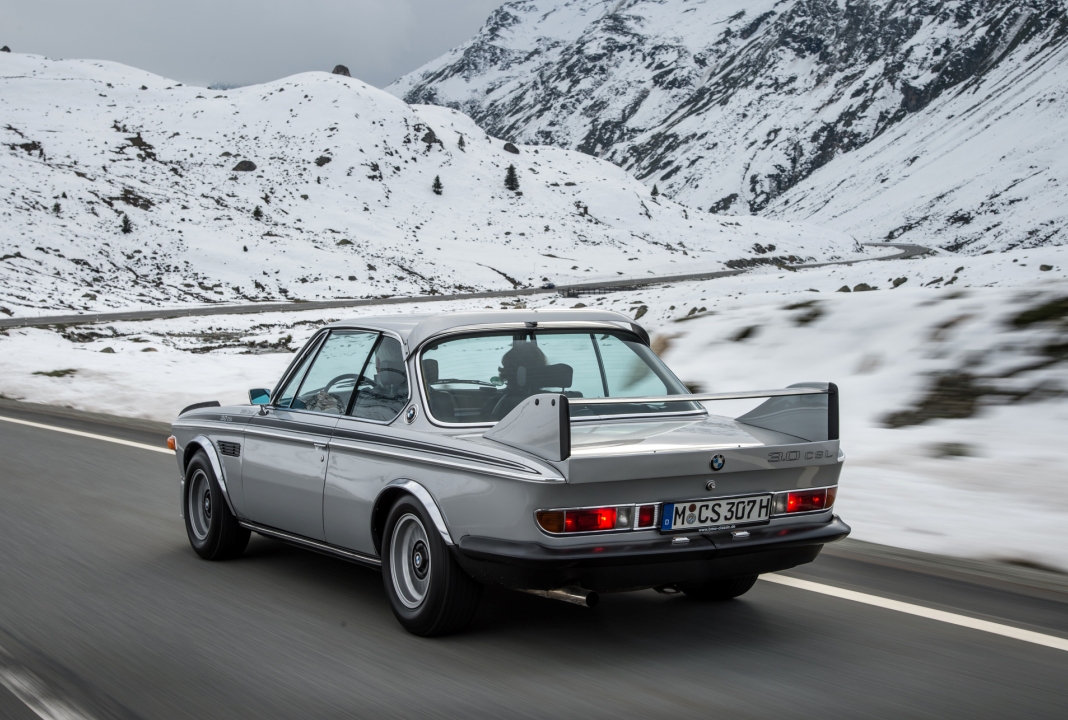 With its promiscuously jutting snout, the 3.0 CSL developed 57kg lift at 200km/h, but with its flamboyant aerodynamic addenda, this was transformed to 32kg down-force at the same speed, and completed the Batmobile’s outrageous visual impact. A comfortable cruiser with high profile 195/70VR14 tires in road-going guise, the CSL was able to iron out road imperfections with supple fluidity, and its comfort would put some modern luxury cars to shame. Cornering grip and high speed stability were other strong suits of late road cars, owing both to its front wishbone and rear trailing arm suspension settings, and more importantly at high speed, the level of aerodynamic down-force generated by its wings, as opposed to un-winged early racers’ tail happy characteristics and edgy high speed experience. 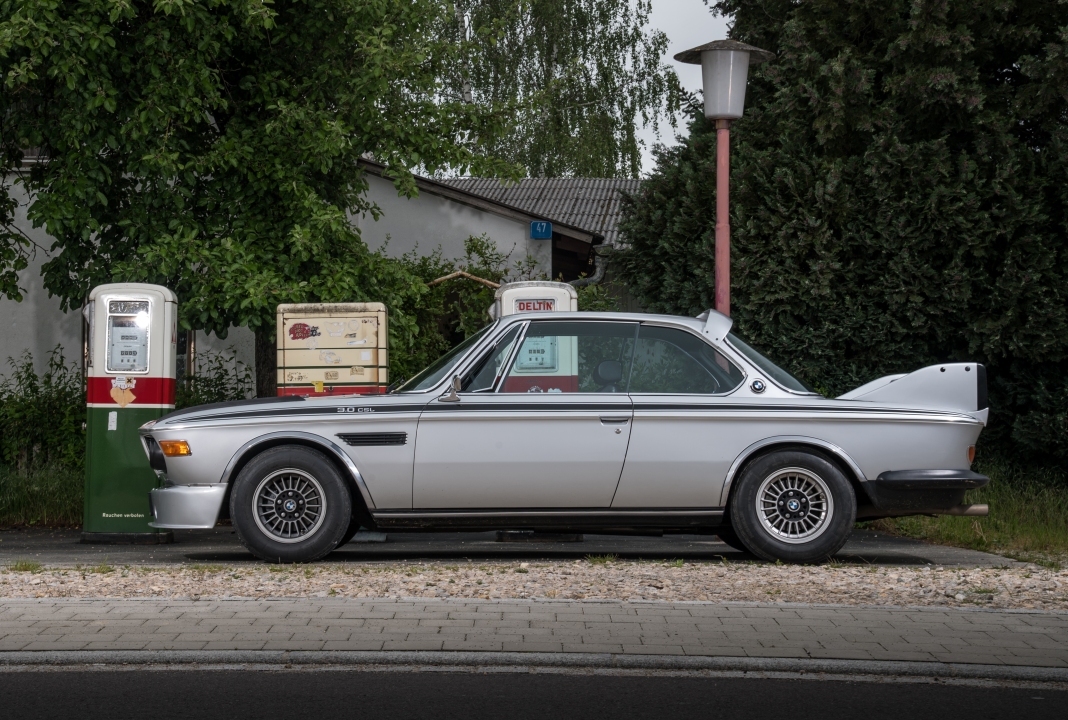