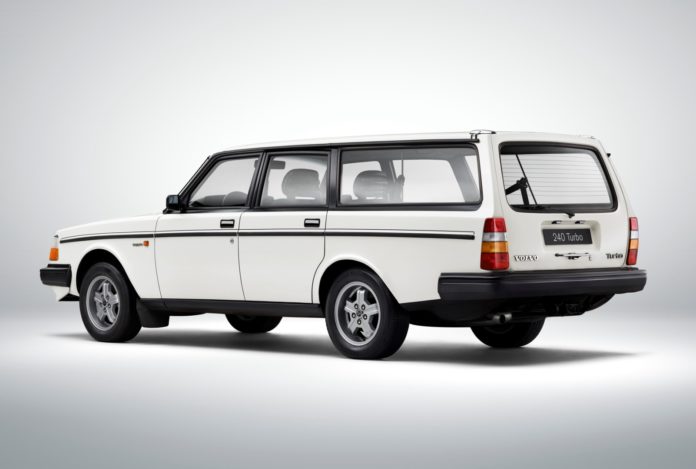 Not too long before the SUV trend took off, families that needed extra space simply bought estate versions of saloon cars. Estates used to offer space as well as a car’s lower weight and fuel consumption, and better driving dynamics, and among estate cars, the Volvo 240 was one of the world’s most popular for its combination of rugged build and reliability, voluminous space and most of all its impeccable and innovative safety credentials. Not only was the Volvo 240 estate metaphorically as safe as a house, but it also looked like one.

So successful and long-running, the 240 became the quintessential Volvo in public perception, for better or worse, and it has only been in recent years that Volvo has shaken off the boring, blocky and un-sporty side of the 240’s legacy, while drawing on its reliability, practicality and safety positives. Styling-wise, the 240 was as basic and boxy as can be, but that design ensured that its image was as tough and impregnable as it was, while its design also allowed great space optimization and a large front crumple zone. Throughout its 18-years, the 240’s style changed little, but rather evolved from round lights to rectangular ones and a narrower grille, while rear lights increased in size and details were freshened up regularly. 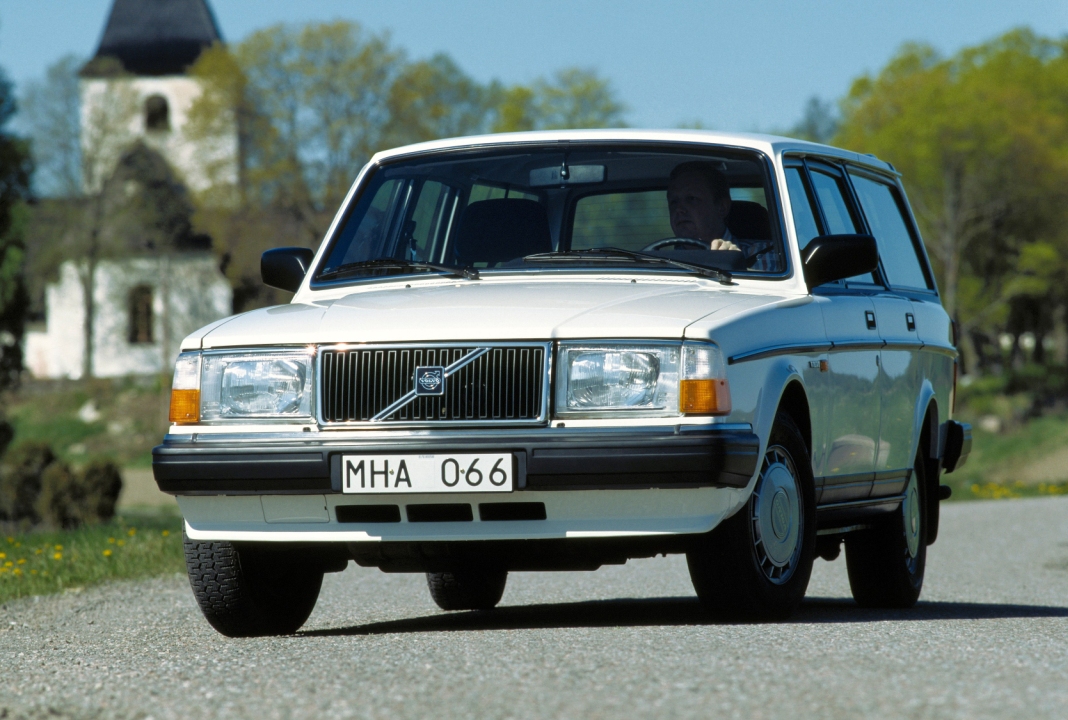 While its boxy shape, long rear overhang, soft suspension and live rear axle meant the 240 wasn’t the best handling or precise executive car of its time, it did however excel in passive or collision safety standards – so much that in 1976 the US Department of Transportation purchased 25 examples to use to set future auto safety standards. In addition to its crumple zones, the 240 featured advanced front and rear energy absorbing structures, reinforced roofs, strong door beams for side impact protection and impact members around the fuel tank to force the rear axle forwards and prevent rupturing. While driver’s airbags were introduced in 1990, the 240 already featured sophisticated safe construction, with the engine and gearbox designed to go under the car and the hood to fold up, preventing cabin intrusion in a frontal collision.

Initially offered with a 2.1-liter SOHC 8-valve in-line four-cylinder engine ostensibly inherited from the 140, but incrementally upgraded over the years, petrol Volvo 240s also included 2-liter and 2.3-liter engines, giving the petrol four-cylinder line-up a power range between 93BHP to 136BHP in various carbureted and fuel injected versions. Known as a 260 series when fitted with the Peugeot-Renault-Volvo V6, 125BHP carbureted and 140BHP fuel injected derivatives, and later an enlarged 155BHP 2.8-liter version were offered. 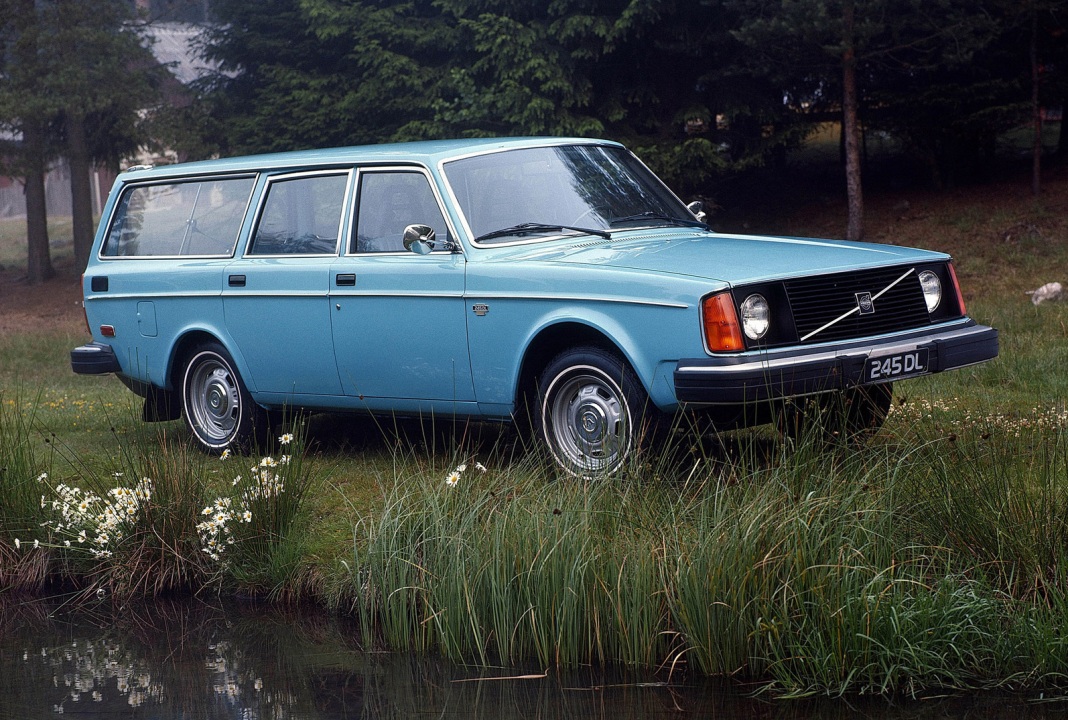 Diesels included 69BHP 2-liter in-line 5-cylinder and 82BHP 2.4-liter straight-six engines. With a choice of many trim levels and 3- and 4-speed automatic or 4- and 5-speed manual gearboxes throughout its production run, the most impressive 240 was however the Turbo introduced in 1980. Using a lower compression forced induction version of Volvo’s 2.1-liter engine, the Turbo produced 155BHP at 5500rpm and a generous mid-range torque output of 177lb/ft at 3750rpm, and could top 190km/h – an impressive feat considering its un-aerodynamic shape, milieu, and 1440kg weight.

First introduced in 1974 as a 1975 model, the Volvo 240 was already based on its 140 predecessor, but it proved so popular that when its intended 740-series replacement arrived in 1982, Volvo didn’t cease 240 production. Instead Volvo carried on producing 240 saloons until1991 while the estate finally bowed out in 1993 after a total of 2.8 million various Volvo 240s had been produced, and was succeeded by the modern front-wheel-drive Volvo 850. A popular middle-class motor in its time, many rugged 240s still survive, and while the saloon is particularly cheap, the estate versions still prove to be popular, affordable and effective load luggers and first-time cars, commanding higher prices than the saloon. 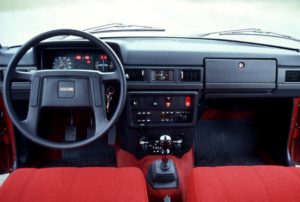