Closely following the beats of the original intro, the ad makes certain changes, like substituting Tony’s Cigar for a lollipop, and draws attention to some of the Silverado EV’s features, including its four-wheel-steering, which allows Meadow to park the hulking pick-up with ease, in a callback to her parallel parking struggles in the final moments of the Series final episode. Meanwhile, it seems obvious that Chevrolet are seeking to also conjure up an association with environmentalism and nature, as implied by the character’s name.

13 February 2022, Detroit, USA – The first-ever Chevy Silverado EV made its commercial debut during the big game in “New Generation,” a modernized version of the opening sequence from the classic show “The Sopranos.”

The HBO series, which aired from 1999 to 2007, has experienced a resurgence in popularity over the last two years, as original fans rediscover the hit series and a new generation of viewers dive into the drama. In the original title sequence, Tony Soprano drove a 1999 Chevy Suburban from Manhattan to New Jersey. Chevy updated the widely recognized opener with modern interpretations. Notably, these include Tony’s daughter, Meadow, driving the 2024 Silverado EV. 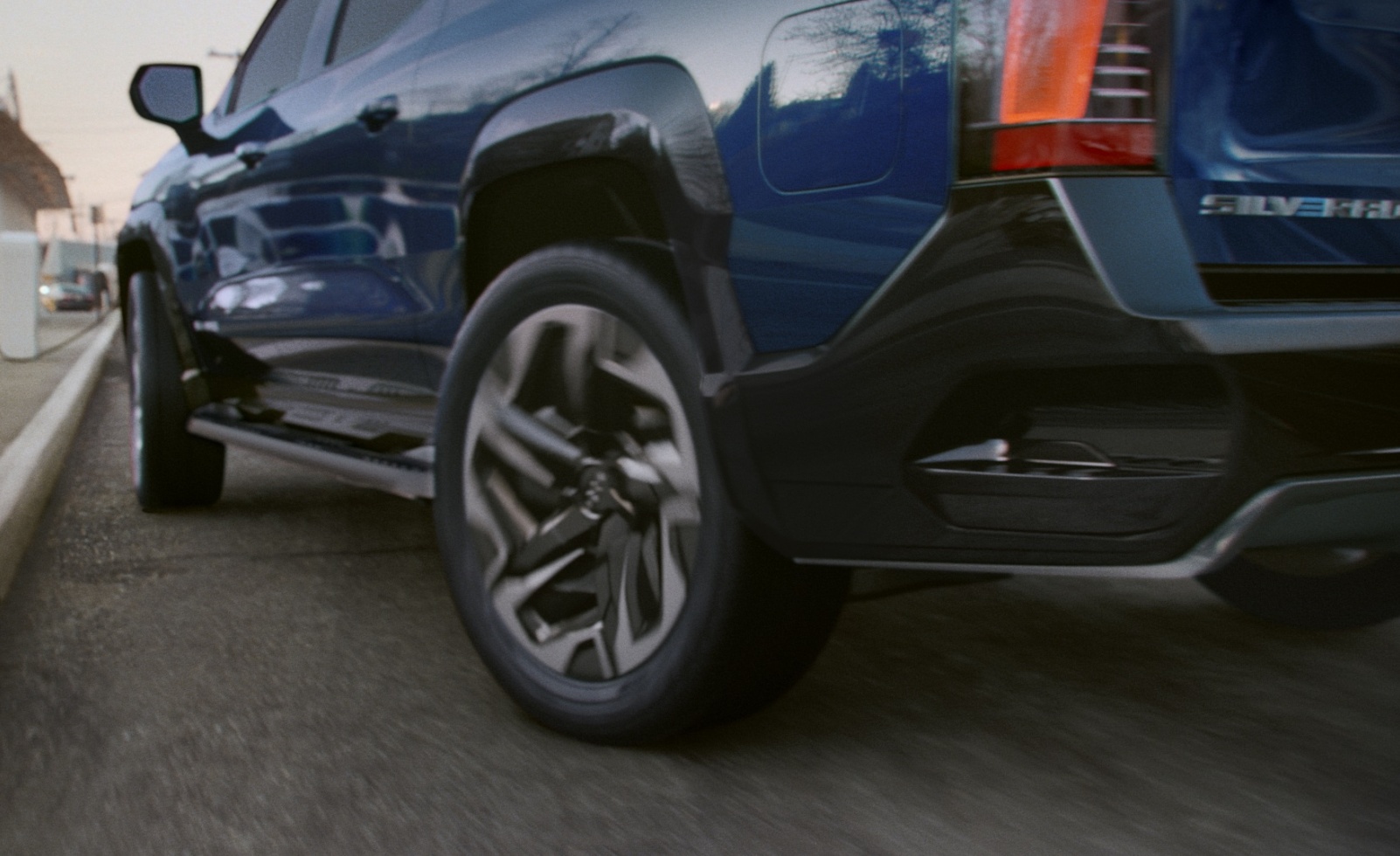 “This spot is about taking a nontraditional approach for a nontraditional electric truck,” said Steve Majoros, vice president of Chevrolet Marketing. “The Silverado EV redefines our best-selling nameplate, while the spot envisions what the next generation of ‘The Sopranos’ might look like today. The spot cements the Silverado EV’s position within American culture.”

“New Generation” features updated and optimistic interpretations from the original driving scene, including Jamie-Lynn Sigler who played Meadow with a lollipop instead of Tony smoking a cigar, a happy reunion between Meadow and Robert Iler who played her brother A.J., and Meadow using the Silverado EV’s Four-Wheel Steer technology, which helps make parking maneuvers much easier. 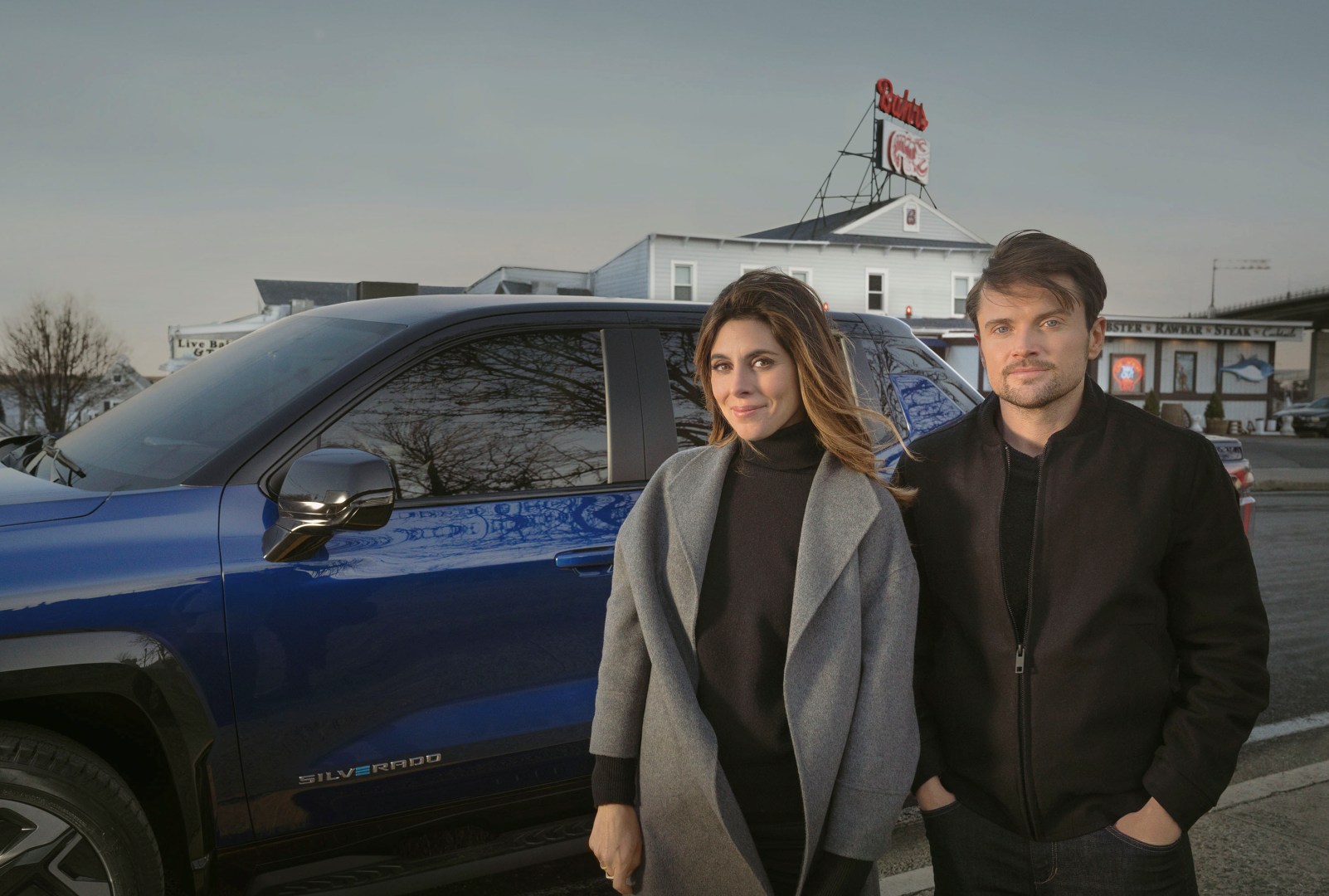 The spot was created by Chevy’s creative agency of record Commonwealth // McCann and features leading creatives from “The Sopranos”: 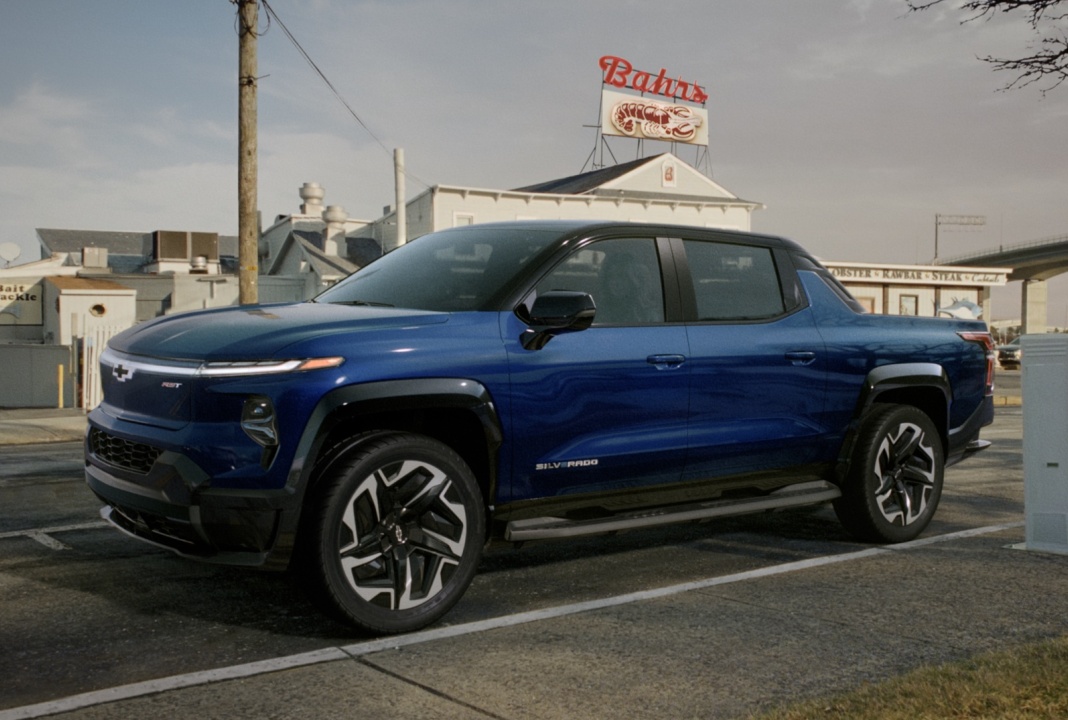 In spring 2023, the Silverado EV will debut a WT model. In fall 2023, the fully loaded RST First Edition model will debut.