Introduced in Middle East markets starting from last year, the MG T60 is the ‘British born’ Chinese automaker’s gambit into the popular light pick-up truck segment. Competitively priced, capable and branded under the increasingly popular MG brand for regional markets, the T60 is based on a tried and tested platform, sold under the Maxus brand by parent company SAIC in many other markets. Extensively driven on and off Jordanian roads, the range-topping T60 2.8L 4×4 Double Cab version proved as adept a dual-use truck as most established brands.

Among the better looking trucks in its segment, the MG T60’s manages to be both assertively imposing but without being overstated or overly complicated in its fascia design. Big, but seemingly squinting, browed and inwardly tilted headlights sit above sculpted faux lower side vents and flank a wide chrome-ringed grille with a honeycomb mesh pattern and big, seemingly floating octagonal MG emblem. Meanwhile, its bonnet height is set so that it lends an imposing presence, but not so high that it obstructs front visibility unduly, as some competitors. 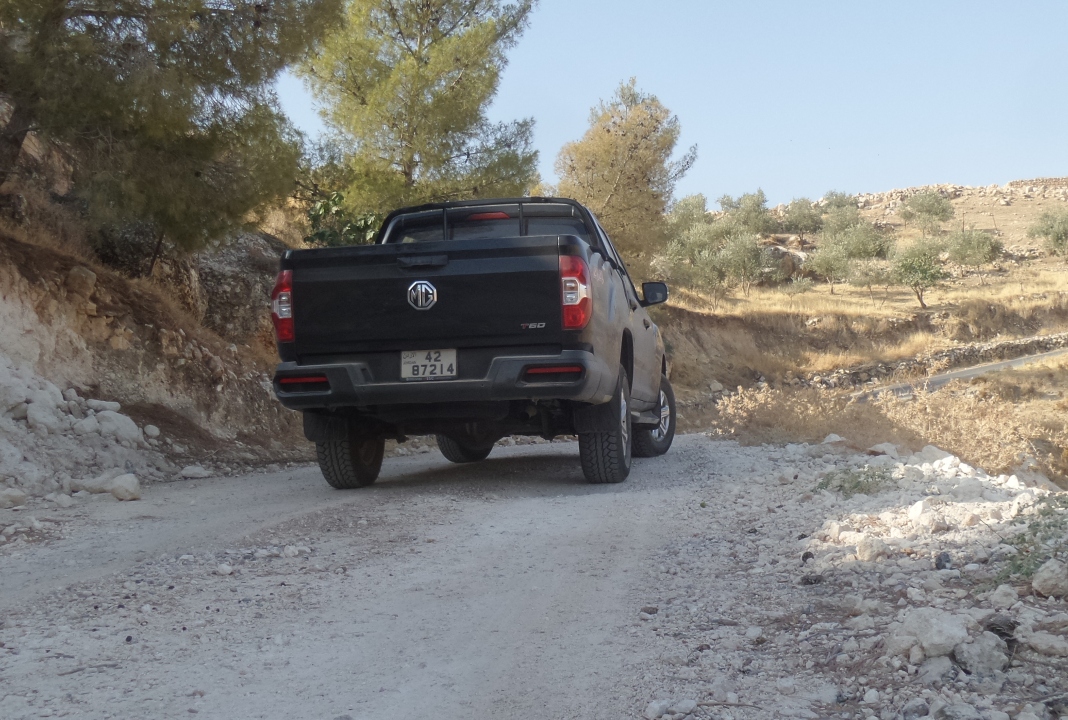 An attractive truck with sculpted bumper and side panels, the T60 also features aggressive squared wheel-arches, broad, confident stance and largely well-proportioned profile. Under its clamshell bonnet, the range-topping Middle East spec T60 is meanwhile powered by a confident 2.8-litre common-rail turbo-diesel four-cylinder engine. Among the more powerful light pick-ups offered locally, the T60 modestly out-muscles much of its in-segment mid-range competition, with 148BHP at 3,400rpm and mighty 266lb/ft peak torque throughout a comparatively wide 1,600-2500rpm band, and is estimated as carrying its approximate 2-tonne mass through 0-100km/h in roughly 12-seconds.

Based on an Italian MV Motori design, the T60’s engine delivers confident on the move performance. Like any turbo-diesel, it operates best in its torque-rich mid-range sweet spot, where it overtakes and climbs inclines with authoritative ease. From idling, the T60’s turbo lag is shorter than many competitors, as the turbo spools up, but can largely be negated by taking advantage of deft clutch control to feed in power progressively through an intuitive biting point. Similarly, the T60 spins more eagerly to its low 3,750rpm rev limit than many similar turbo-diesels. 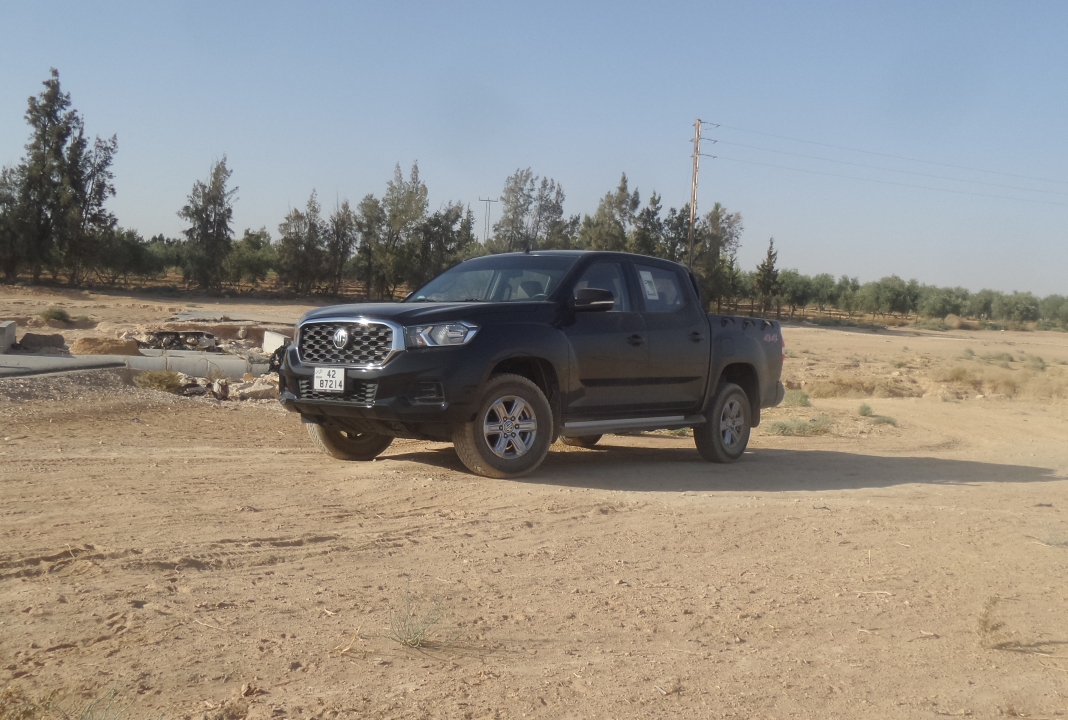 Driving the rear wheels on tarmac through a 6-speed manual gearbox, the T60 is a fun and engaging drive. Its Hyundai-sourced gearbox features well-spaced ratios and is easy enough to use, but is slightly notchy when assertively downshifting from third to second. Meanwhile, reverse gear is indicated by an audio chime, given that one does not need to lift or compress the gear lever to engage it. Thoroughly capable over most dirt roads, dusty trails and even loose surface inclines in rear-drive, engaging the T60’s four-wheel-drive significantly improves traction in such conditions.

Built on rugged ladder frame chassis with a live rear axle, the T60 is a bona fide work truck. Designed for carrying and towing effectively, the T60’s leaf spring suspension works better with a payload pushing down for a smoother ride and more traction. That said, the T60 can be slightly bouncy over semi-paved roads and rutted trails or big on-road bumps, but is smoother, more settled and forgiving than many in its class. A comfortable long distance cruiser on highways, the T60 was stable at speed, while diesel clatter was expectedly present but less intrusive than many rivals. 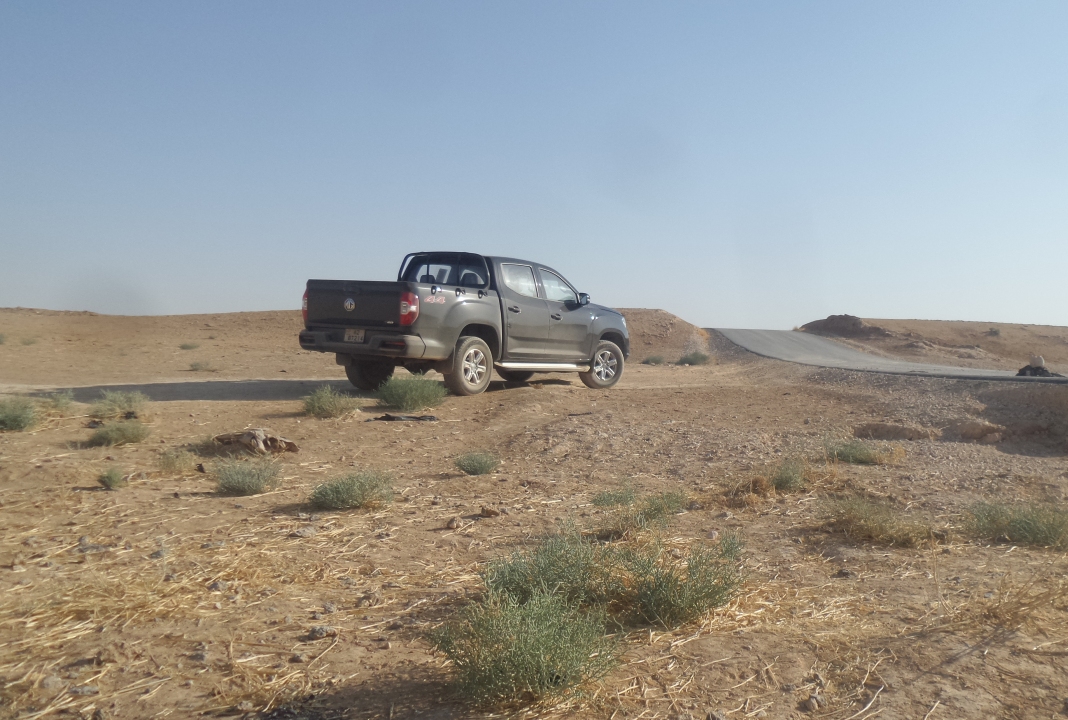 Settled on highway and built to shrug off lumps and bumps durably, the T60 could perhaps do with slightly firmer springs for dismounting bigger speed bumps, but nevertheless proved to be a more rewarding, capable and better handling vehicle than expected in its class. With near ideal weighting, double wishbone suspension and well-weighted hydraulic steering, it turns in tidily, and corners well with good body lean control and balance for its high riding segment. Meanwhile, four wheel disc brakes are a step up from many competitors’ rear drums.

Confidently carving through brisk sprawling switchbacks with poise and control, the T60 can be intuitively placed on the road. However, where it stood out in terms of handling was how it felt buttoned down and refined powering out of tighter and quicker corners, owing to its limited slip rear differential, which distributes power as necessary to maintain traction and grip, while avoiding much of the axle hop often typical of live axle leaf spring rear set-ups. More so, the limited slip differential serves it well with off-road traction.

A capable off-roader, the T60 meanwhile features low gear ratio four-wheel-drive, which can be engaged for the most demanding low traction, steep incline, and low speed, high power situations. The T60 meanwhile also features high 215mm ground clearance and generous off-road angles, in addition to wide tread 245/70R16 tyres with tall side walls for added off-road ability, absorption, comfort and durability. Unstated, the T60’s payload and towing capacities are expected to be comparable to competitors, as is its generously sized cargo bed. 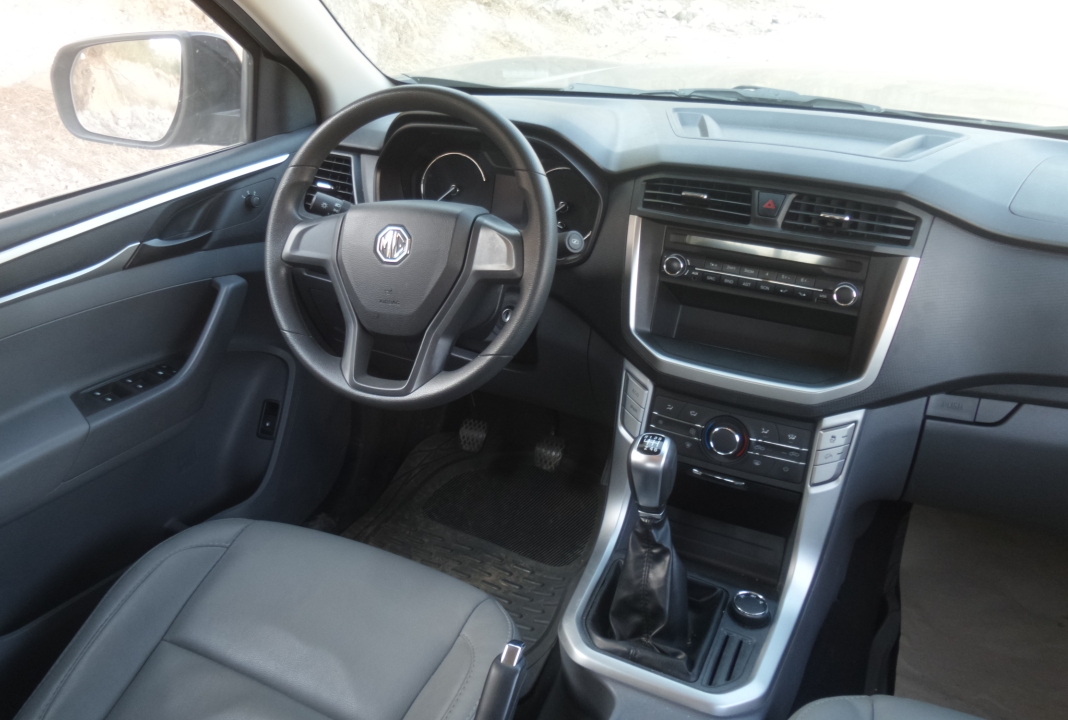