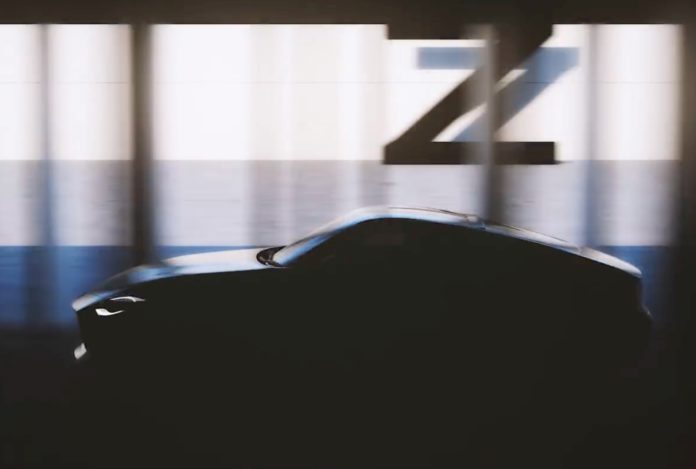 Expected to replace the long-serving 370Z sometime in 2021, Nissan have not yet divulged details, but it is speculated that the next Z car will carry the 400Z name and share a platform with the existing Infiniti Q60 coupe, in addition to the same 3-litre twin-turbo V6 engine developing anywhere between 300-400BHP, depending on mode. Based on a rear-drive platform and probably available with a manual or auto gearbox, the next Z line might include a four-wheel-drive version at a later date, but one can speculate that Nissan would not want the Z to encroach on GT-R territory. In terms of design, the next gen Z looks like it will call back to early Z cars with its long bonnet, short deck, rather than to its immediate predecessor.