While full-size American cars were reaching unprecedented size, weight and displacement levels, behemoth models like the range-topping Chevrolet Caprice Classic and Impala were still General Motors’ biggest sellers. However, the 1973 oil crisis yielded increased demand for more compact cars, and having astutely read the writing on the wall, GM took a gamble with a down-sized and more efficient full-size car for 1977. In hindsight, the third generation Caprice Classic was hugely successful, winning Motor Trend magazine’s prestigious 1977 Car of the Year award and soon took the Oldsmobile Cutlass’ best selling position, while in terms of longevity, it remained in production until 1990, and provided the underpinnings for the fourth generation Caprice until 1996.

Historically, the rationale behind the Caprice Classic is much like the thinking behind the new Chevrolet Traverse SUV. A down-sized large family SUV seating up to 8-passengers, the Traverse offers a smaller engine, better fuel and space efficiency, handling and refinement than traditional full-size SUVs like the Chevrolet Suburban. But whereas the Traverse is one of many rationalized SUV offerings alongside full-size beasts, the Caprice Classic was a bolder, riskier and more revolutionary gambit, and outright replaced its vast predecessor, which by 1976 had become an accessible Cadillac alternative. Though charismatic and appealing, the outgoing yacht-like Caprice had by 1976 grown out of proportion at 5664mm length, 2000kg weight and 7.4-litre displacement. 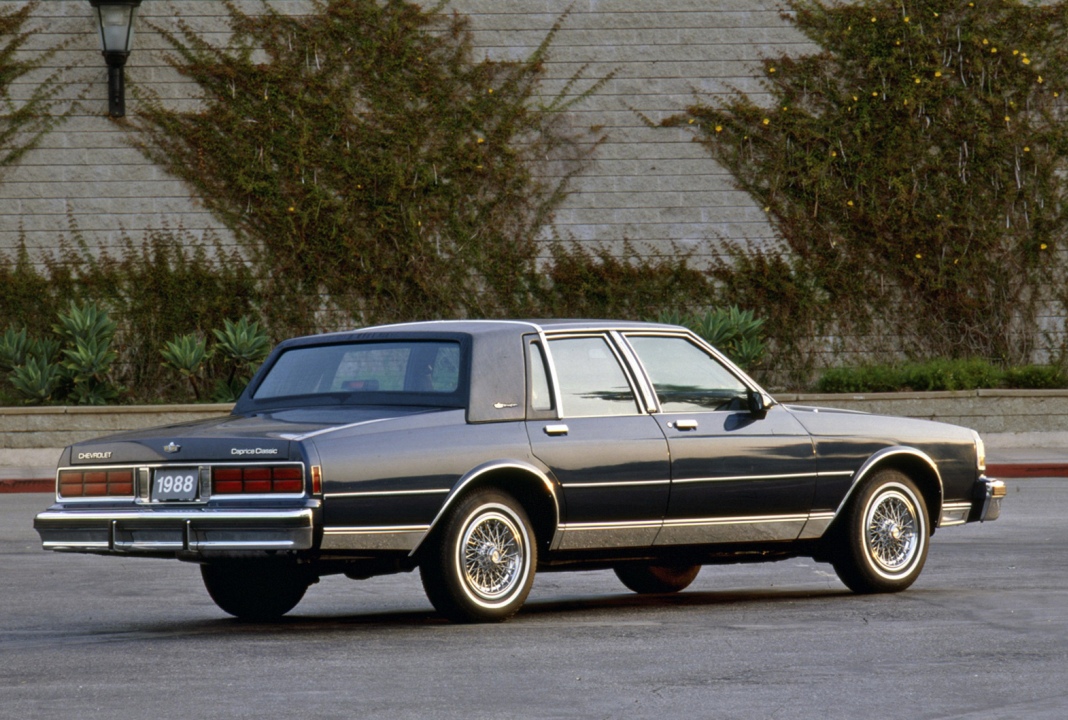 An iconic and prolific bread and butter full-size family saloon, which for Arabian Gulf and US markets, was equivalent to a used mid-size Mercedes for Jordanians, the Caprice Classic and other American saloons and wagons fulfilled a similar role as large SUVs and mini-vans do now. As family transport, the third generation Caprice Classic still accommodated 6-passengers with its two bench seat arrangement, while the wagon version could seat 8-passengers with an optional rear-facing third bench. What’s more, the more restrained 1977-90 Caprice Classic was cleverly packaged and designed around a cabin that featured better leg, head and trunk space than its mammoth predecessor.

Though still in many ways a traditional Yank tank with poor efficiency due to pricing expectations and counter-productive US emissions regulations, the mk3 Caprice was nonetheless a revelation in its milieu. With better space efficiency, the 5390mm long third gen Caprice saloon was 274mm shorter than its predecessor and at its heaviest, some 200kg less, with weight capped to under 1800kg – base models even hovered around a reasonable 1500kg. Retaining the wafting big car comfort of traditional full-size American saloons, the 1977 Caprice retained the rear-drive body-on-chassis and live axle design, but contemporary road tests praised its greatly improved handling. Lighter and with a shorter length and wheelbase, the 1977-on Caprice was more agile, precise and controlled than the 1976 model, and said to be almost European in handling. 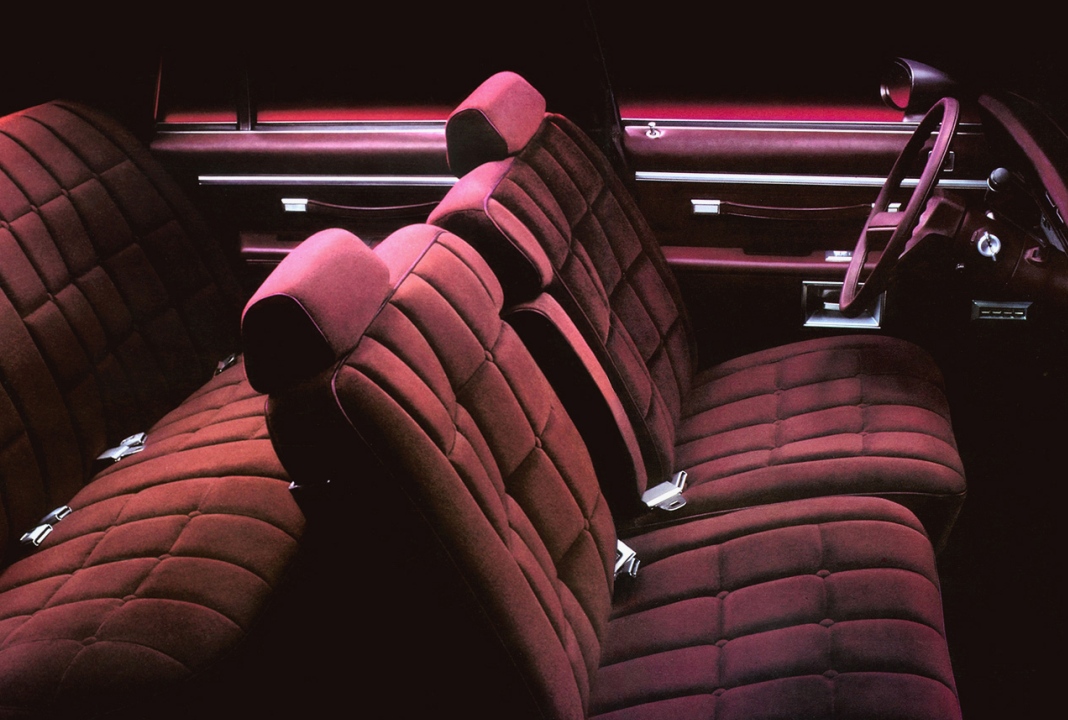 In addition to being smaller and lighter, the slightly taller and boxier 1977 Caprice did away with both its predecessor’s voluptuously ample curves and its 6.5-litre small- and big-block V8 engines, and vast range-topping 7.4-litre. For the first time, the Caprice’s base engine was a straight-six cylinder 4.1-litre developing 110BHP at 3800rpm and 195lb/ft at 1600rpm. The Caprice wagon’s base engine was a 5-litre V8, which like other American engines of its era offered easy low-rev flexibility with 245lb/ft at 2400rpm, but just 145BHP at 3800rpm, which increased to 155BHP by 1980. With their lighter weight, offsetting their reduced engines, third generation Caprices didn’t suffer any performance drawbacks and in 1980, weight was slightly further reduced.

With the base two-barrel carburetor 5-litre V8, the largest people-carrying 8-seat 1977 Caprice wagon managed reasonably good progress due to low-end torque, with 97km/h achieved in around 12 seconds, top speed at approximately 180km/h and around 13.2 litres per 100km combined fuel consumption.  Offered in saloon, wagon and coupe versions, the mk3 Caprice Classic’s most powerful engine option was a 5.7-litre V8, which with 170BHP at 3800rpm and 270lb/ft at 2400rpm, drove the saloon version to 97km/h in around 10 seconds and up to nearly 190km/h. For 1980 the Caprice’s base in-line six was replaced by two, 115BHP Chevrolet and 110BHP Buick, 3.8-litre V6 units, while a new 115BHP 4.4-litre base V8 was introduced.