Home News Industry Focus On Lotus: Pulling Another Fast One? 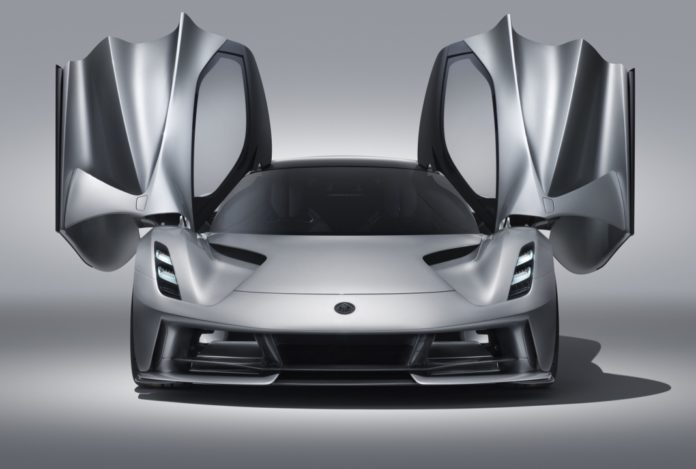 Back in 2010 and as part of the Malaysian DBR-Hicom conglomerate and under the stewardship of Dany Bahar, Lotus promised significant expansion of its model range over the course of the then next few years. Overly optimistic of unrealistic in may have been, but not too long after Bahar was removed and Lotus changed hands again.

Now part of the same Chinese Geely automotive group that owns Volvo and is said to have eyes on expanding its interest in Mercedes-Benz, the prospects for an expanded Lotus range and footprint in the auto market seem slightly more likely. And while a full range of cars hasn’t been explicitly announced like a decade ago, Britain’s The Sun newspaper seems to be reporting that this is indeed being planned.

According the report, Geely investment in the British brand might well lead to four new models in coming years, with the above pictured 2,000BHP electric Evija serving as a halo model for a line-up that will turn Lotus into a “global player” as part of the brand’s Vision80 plan to commemorate the 8th anniversary of founder Colin Chapman’s first race.

The anticipated line-up of new cars is said to include the Evija and replacements for the existing Elise, Exige and Evora, in addition to a car designated as Type 131, which would sadly be Lotus’ last combustion engine model, before electrification claims another manufacturer. While the Type 131 is expected to be the “most accomplished Lotus ever” according to CEO Phil Popham, as quoted in the report, it is also expected that Lotus will likely develop a sporting SUV of some sort. Given the popularity of such vehicles, and given the expansion of Lotus facilities in recent years, an SUV seems a likely addition, and was confirmed by outgoing CEO Jean-Marc Gales back in 2018.