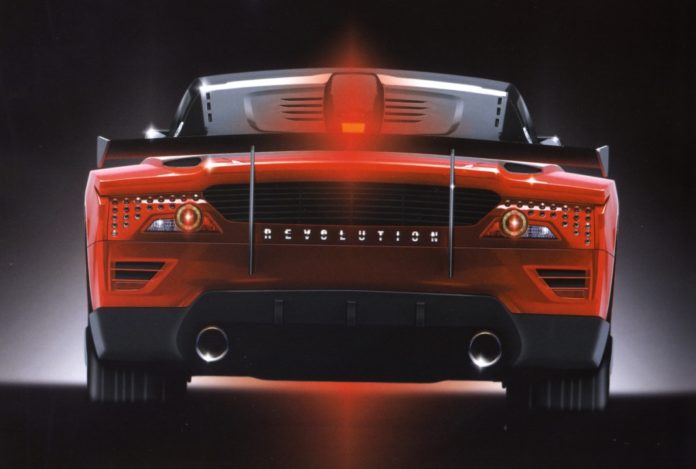 While during the Soviet era, Lada held about 70% of the USSR’s car market and exported about 60% of its production during the 1980s, it was the 1990s which saw a decline in Lada’s fortunes. The demise of the Soviet Union first meant that there was an increased demand for foreign cars and less so for outdated yet extremely rugged and easy to service Fiat 124-based Rivas.

At the same time, the European export market was drying up owing to many carburetor Ladas failure to meet emissions laws without expensive alterations, while the newer Samara model wasn’t of the same rugged school of auto design as the Riva, nor was it able to compete with more sophisticated and cheap Korean exports. In fact, the Niva 4×4 is probably the most loved Lada in retrospect for its toughness, off-road ability, cheap price and simple mechanicals. 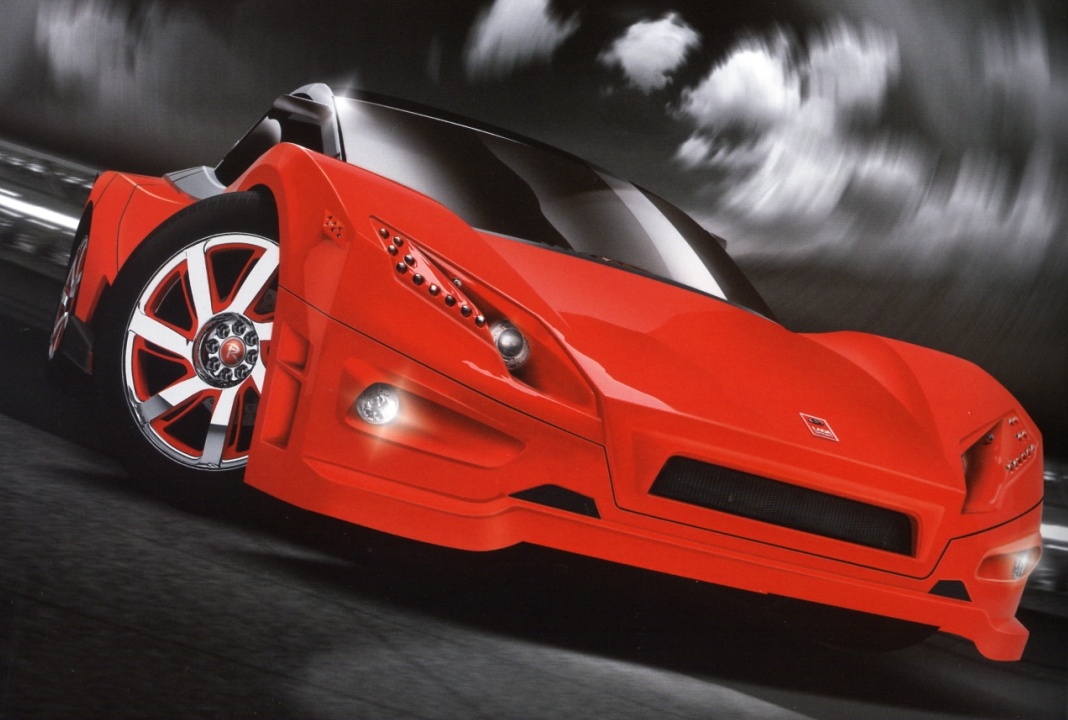 Jump forward to 2008 and Russia’s renewed confidence and resurgent power and influence has seen it overtake China and India as a car market dominated by foreign brands, yet with Lada still in a powerful position with some 750,000 sales. With speculation that Russia will soon overtake even Germany as Europe’s largest car market and numerous foreign companies producing cars in Russia, St. Petersburg has even being touted as a possible European version of Detroit.

That said, it is no wonder that earlier this Renault-Nissan purchased 25% of Lada from parent company Avtovaz, making the grouping the world’s third largest producer after Toyota and General Motors. Renault-Nissan’s intentions for Lada are not to merely re-badge existing models as Ladas but to technologically reinvigorate the brand to produce its own mass market modern standard models for the Russian market and for export.

Against this backdrop, the arrestingly attractive Lada Revolution 3 concept car was unveiled at the 2008 Paris Motorshow as a follow-up to 2003’s single seat Revolution concept and 2004’s prototype Revolution 2 racers. While the first two Revolutions were bug-eyed cars solely intended for track use, and despite the fact that the Revolution 3 is set to go on sale to private racing enthusiasts rather than a road car, it certainly looks like it could be adapted for road use should Lada, backed by Renault-Nissan wish to do so.

While the production ready version will be ready by next year’s Frankfurt Motorshow, the car unveiled at Paris is a sharp, svelte, angular and muscular design, with a sub-Ferrari silhouette reminiscent of the Lotus Esprit perhaps. The overall look is of a shark-like and curvy bonnet and simple sleek lines, with an attention to details such as the large rear wing, the side sill embedded air scoops reminiscent of Italian exotica, while the rivet-like front and rear running lights and the blacked out and elongated bubble cabin are touches all of its own.

The lightweight plastic body and steel chassis Revolution 3 is set to weigh in at a mere 1013 kg and will be primarily powered by a mid-mounted 245BHP 2-liter 4-cylinder engine from Renault and possibly Nissan’s renowned VQ-series 3.7-liter 350BHP V6. With the lightweight body and powerful blown engine producing 245 HP at 6000rpm and a tire shredding 310Nm at 5500rpm, the Revolution 3, were it to see production as a road car, would give the Porsche Cayman a run for its money with a 0-100km/h time of just 5.9-seconds and a top speed of 250km/h.

A wide and long footprint and a low slung height for a low centre of gravity in addition to the ideal weight balance that comes from the mid-engine configuration would, in conjunction with the all-round independent suspension, mean that the Revolution would handle like a scalpel, while the large 315mm ventilated disc brakes would effectively reign in the Revolution. While there maybe no plans for anything more than a track version at the moment, but a production uber-prestige mid-engine hero among sports cars is sorely needed to fill the shoes vacated by the Esprit, and I for one think that Lada should spread the Revolution and mass produce the peoples’ supercar.