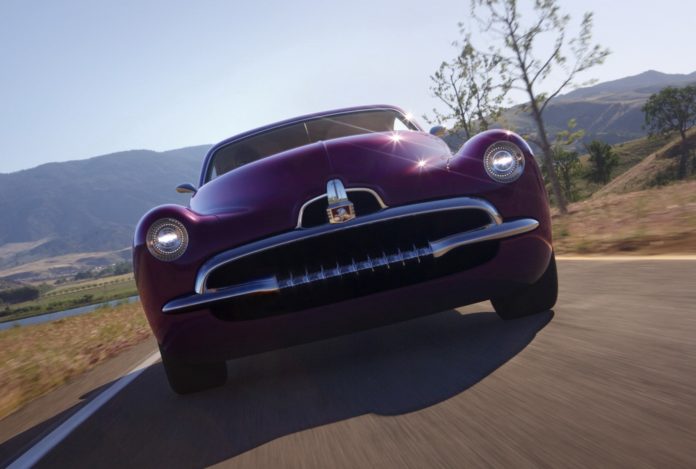 Brewing since 2002, the Holden Efijy project was finally approved as a fully functional showcase car to mark the 50th anniversary of the classic Holden FJ Australian bread and butter motor. Prolific, iconic and an everyman’s classic, the FJ’s deep roots are best described by Holden Chief Designer Richard Ferlazzo: “In Australia, nearly everyone had one, rode in one, or was conceived in one.” 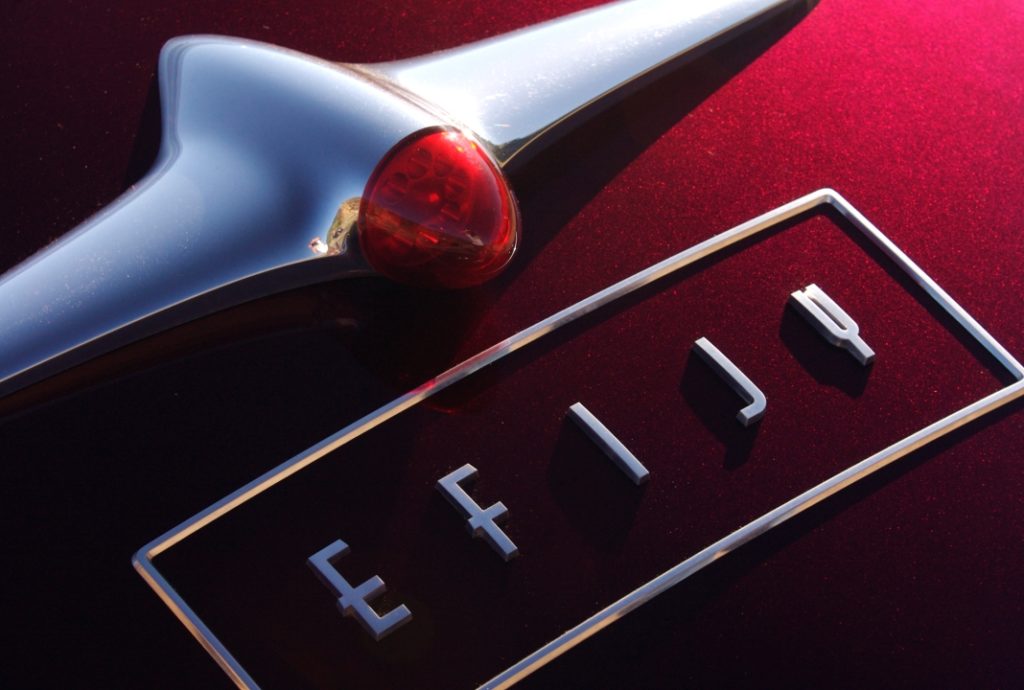 The fact that it was never intended for production, but just a design and engineering showcase is a great loss to petrol-heads everywhere, especially as the luscious, lascivious and stunning Efijy is perfectly and devastatingly functional. Built on a donor frame and drive-train from Chevrolet’s highly acclaimed Corvette C6, the Efijy is a super-car from the ground up. Lengthened and fitted with a uniquely-crafted body, the Efijy’s LS2 generation small-block 6-liter V8-engine is additionally fitted with a roots-type super-charger, which raises its output to a blistering 645BHP at 6400rpm and torque is a massive 572lb/ft at 4200rpm. Driven through the Corvette’s rear-mounted 4-speed automatic gearbox, the Efijy enjoys near ideal weight distribution within the wheelbase and with adjustable air suspension, can be expected to handle as good as it looks. With is massive power and torque, the Efijy is also both an effortless cruiser and stunning tire-shredding hotrod, and will stop as fast owing to vast race & road multi-piston ventilated brakes.

Styled like a modern noir interpretation of what a hard-boiled 1940s-era Bat-mobile would look like, the Efijy is hugely muscular, voluptuous and evocative, and is more than just a 1950s FJ homage, but also represents the corporate auto industry’s nod of recognition to the car customization and hotrod automotive art form. While the original Holden FJ was tall, upright and formal looking, the Efijy’s homage is a compressed version, which is lower, squatter, wider and with a very high waistline and short pillars, seems like the sort of car one expects fedora-wearing Al Capone-style gangsters to be peeking machine guns from within. Ultra-aggressive, the Efijy’s huge bulging bonnet and fenders seem to be lunging forward, while its gapingly wide chrome encrusted grille is all menace, the Efijy’s roofline however elegantly and swoopingly tapers off to a bullet-like rear, which in turn is flanked by another set of muscular fenders housing the immense 22-inch rear wheels. 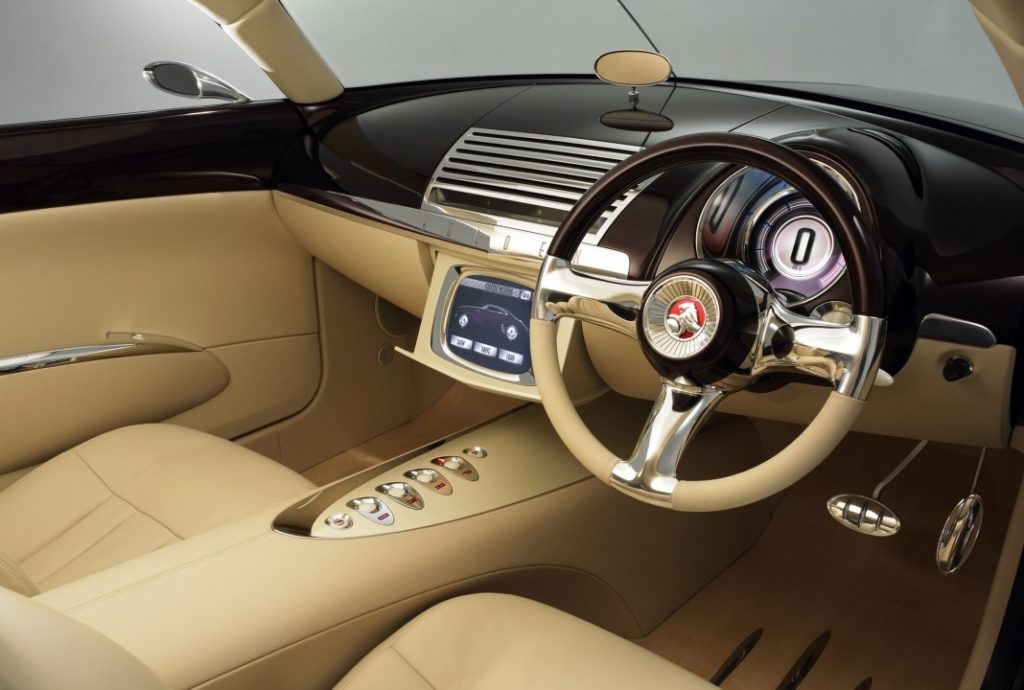 A combination of brute masculinity and voluptuous femininity as well as the brash and elegant, the Efijy is striking with its contrasting powerful front and clean and un-adorned silhouette, while little touches and details such as the split windshield, oval rear screen and the dash-mounted rearview mirror make it all the more exquisite. Finished in highly shined aluminum bodywork and purple paint, the Efijy is just as arresting and meticulous on the inside, where everything is uniquely hand-crafted, from the three-piece leather roof-lining to the pop-down infotainment console. Supple leather seats and finishing abound and is mixed with smatterings of plush wood and shiny chrome, to complete the futuristic-retro look. Uncluttered and almost Spartan inside, the most dominant features are the thick leather, wood and chrome three-spoke steering wheel, the huge circular speedometer, the big starter button and the centre console’s old-school gearbox button selectors in place of a conventional lever. 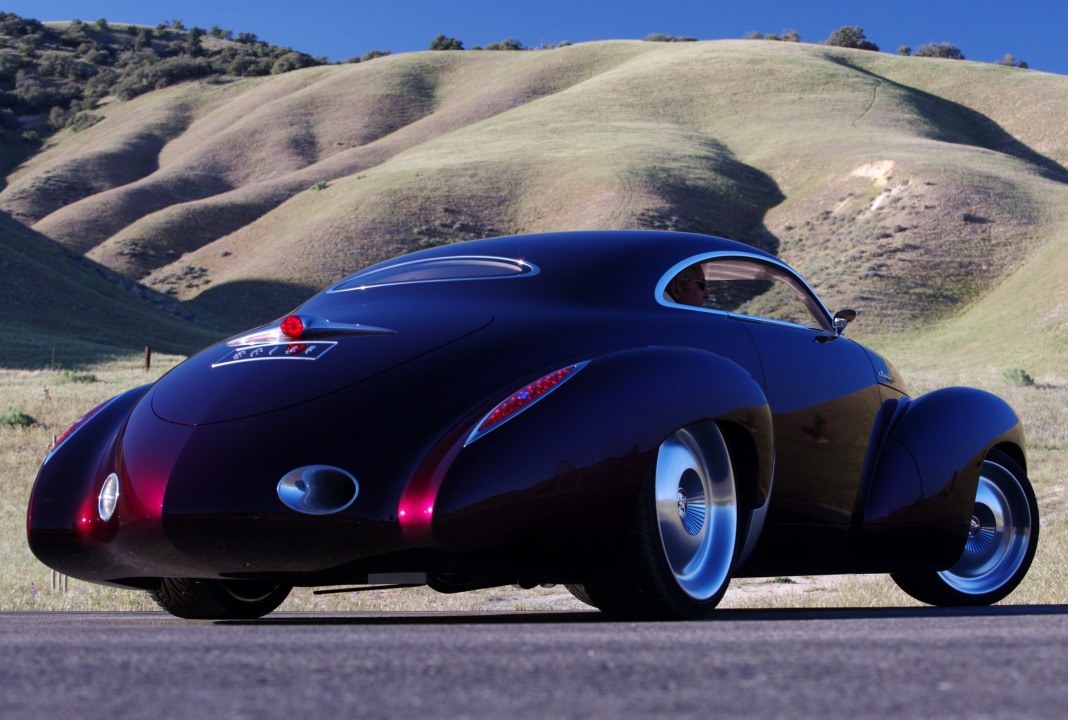 Unabashed, unrestrained and simply undiluted, the Holden Efijy is a car buff’s car which appeals to such tech, design, performance, classic and custom enthusiasts alike. Fully functioning and ready for the road, the Holden Efijy is sophisticated yet blunt proof that Holden’s engineers and designers are auto enthusiasts and know what their constituency wants. However, anything that seems too good to be true is usually just that, for even though Holden can find queues of customers only too willing to part with cash for such a car, the Efijy will not go into production, but rather remain a concept and showcase car. 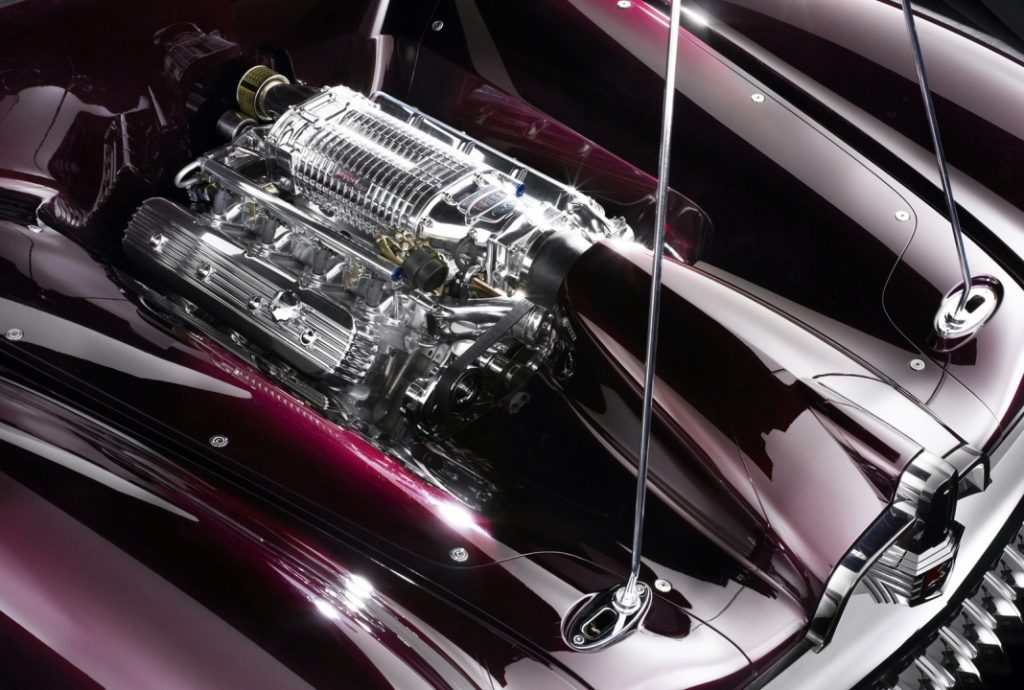