With swooping curves and elegant lines mated to subtly muscular wheel-arches and a somewhat high set rear deck, the 512BB looked athletic, but also had an underlying aura of a beast about to pounce. 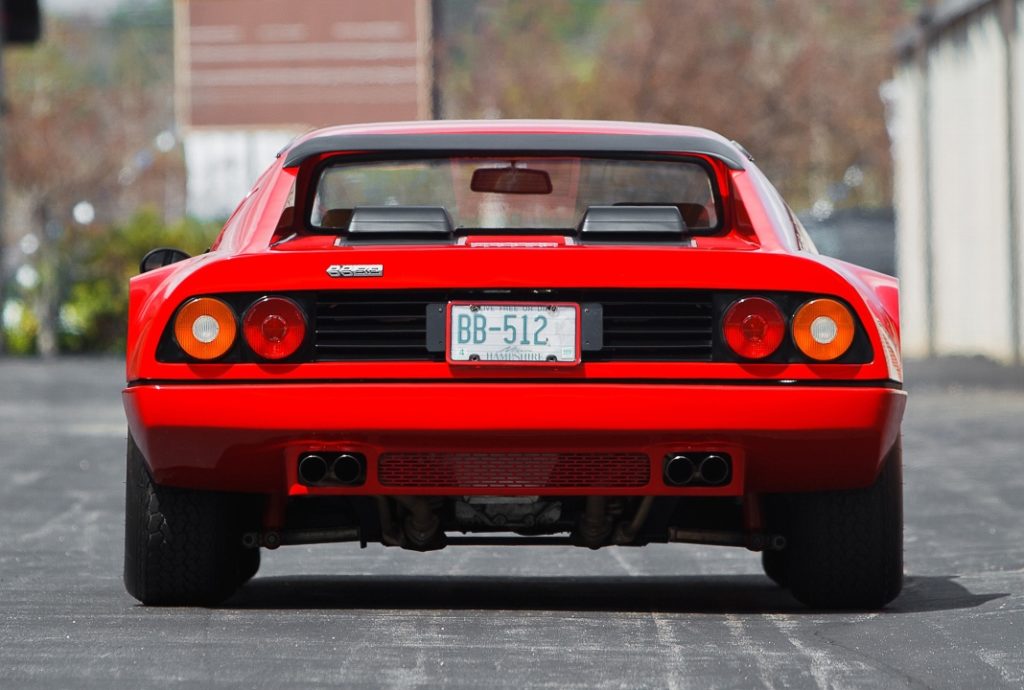 The second of Ferrari’s ‘Berlinetta Boxer’ models, the 1976 512BB was an evolution of the 1973 365BB and featured an enlarged 4.9-liter horizontally-opposed, or ‘boxer’, style 12-cylinder engine with quad carburettors and performance-oriented dry-sump lubrication. Developing unique vocals, the 512BB belted out 355BHP at 6200rpm and 332lb/ft at 4600rpm, which enabled a then astonishingly quick 5.4-second 0-100km/h dash and 303km/h top speed. 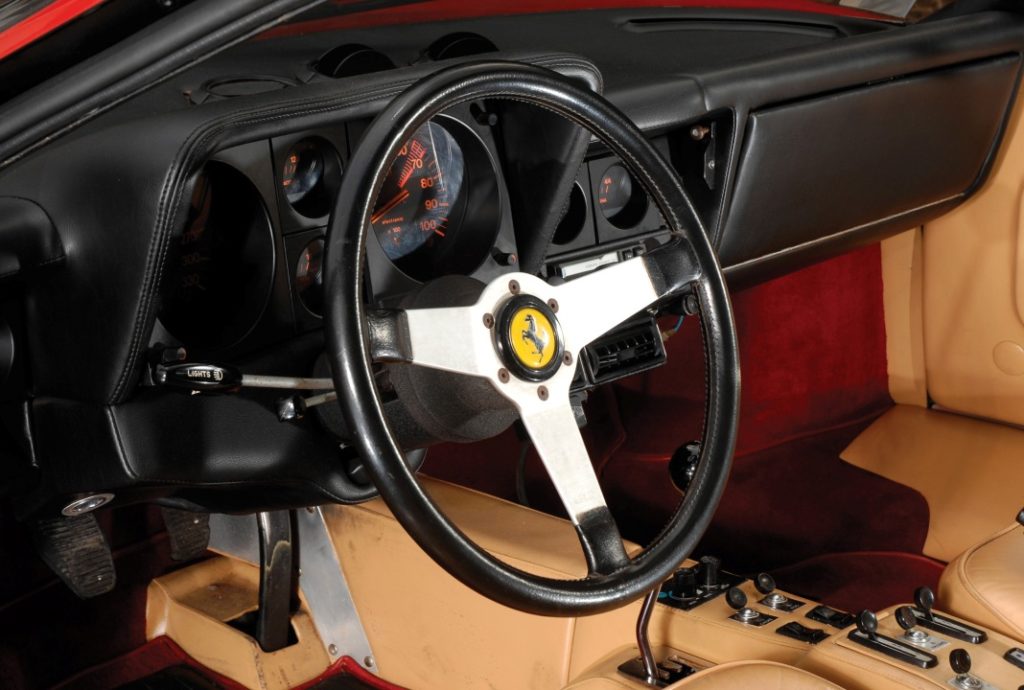 Having influenced a generation of Ferrari design including the 308, 328 and 288GTO, the last ‘Berlinetta Boxer’ was the 512BBi, which with fuel injection was more efficient, but less powerful at 340BHP. Running from 1981 to 1984, the stylish and elegant 512BBi was then succeeded by the more brutally-styled but mechanically similar Testarossa, which went on to star in Miami Vice and become an icon of 1980s flash. 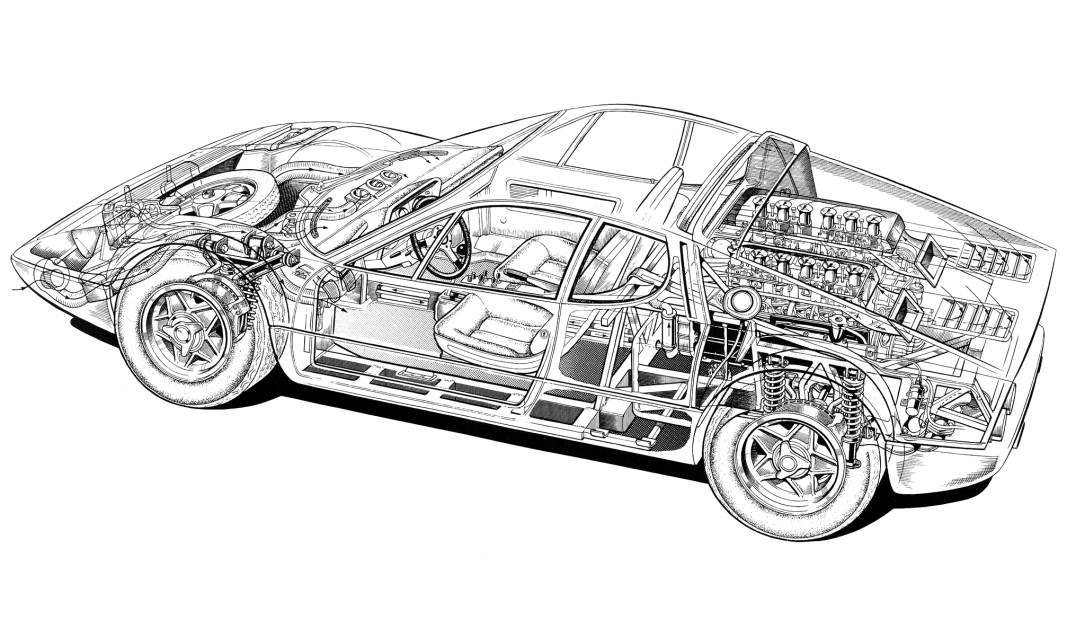