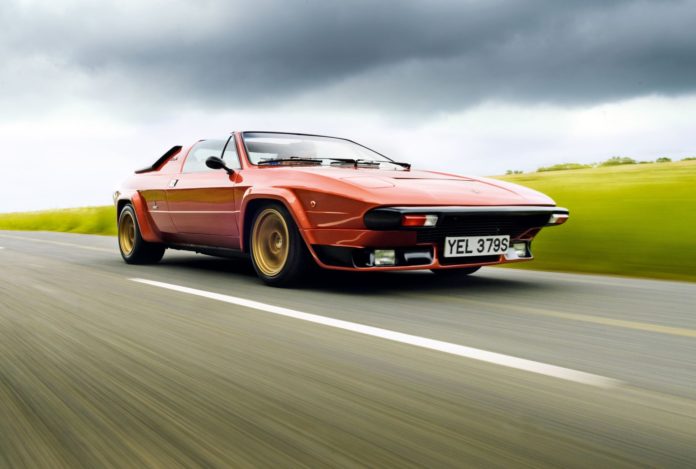 Though the junior stable-mate, the Silhouette was actually longer and of similar weight to the Countach LP400, with which it concurrently ran, yet it lacked its power, exoticism, complicated engineering and bespoke construction. The Silhouette was a stubbier, targa-roofed and more assertively styled derivative of the top-end 3-liter V8 Urraco, of which only 54 examples were produced during 1976-79.

Powered by a high-revving under-square quad-carburettor transverse engine and 5-speed manual gearbox, the Lamborghini Silhouette cranked out 261BHP at a hard-working 7500rpm and 202lb/ft torque at a 3500rpm mid-range, while its high rev limit was 7900rpm. The results were a very swift contemporary 6.5 second 0-97km/h time and 255km/h maximum speed for the 1300kg Silhouette. With its mid-engine, the Silhouette enjoyed good balance, while fat low profile 285/40VR15 tires provided high grip and large 278mm ventilated disc brakes ensured firm stopping. 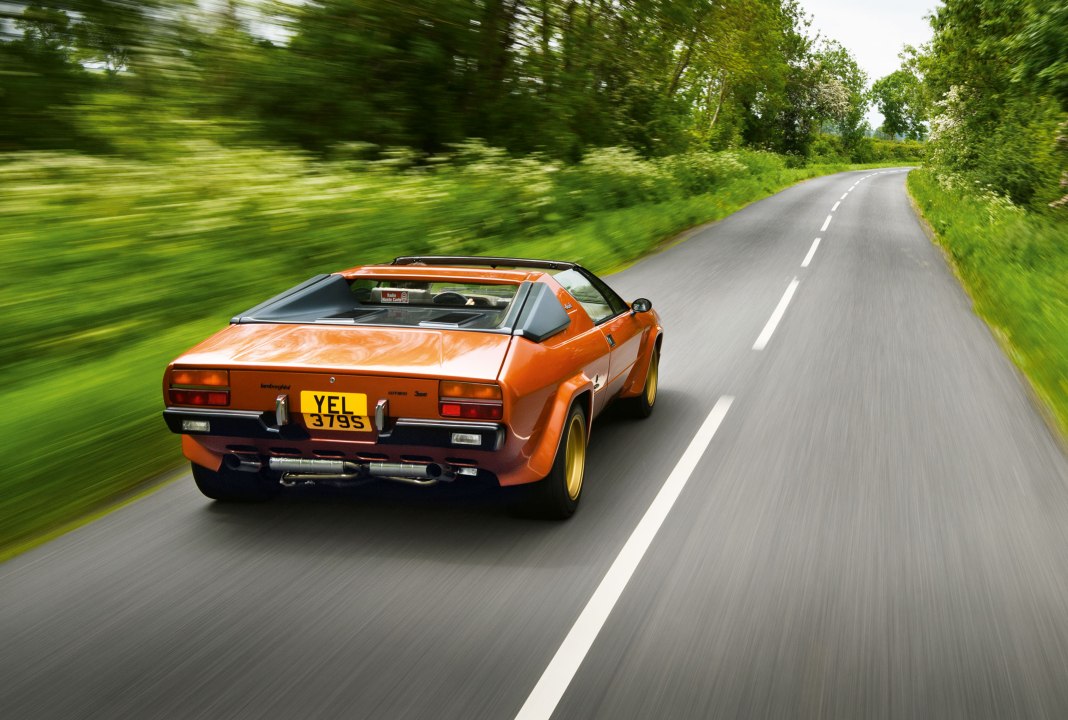 With larger tires, squared-off wheel-arch extensions and other bodywork, the Silhouette looked like a butcher and more aggressive Urraco, while its 1970s sports-car milieu telephone dial alloy wheels worked to offset its highly angular lines. With few curves to be found, the Silhouette looked like a shooting arrow and was all about straight and sharp lines and angles, from its razor-like bumper, along ruler-straight crease lines and even its rear windscreen fit lines were angular and its rear lights squared. 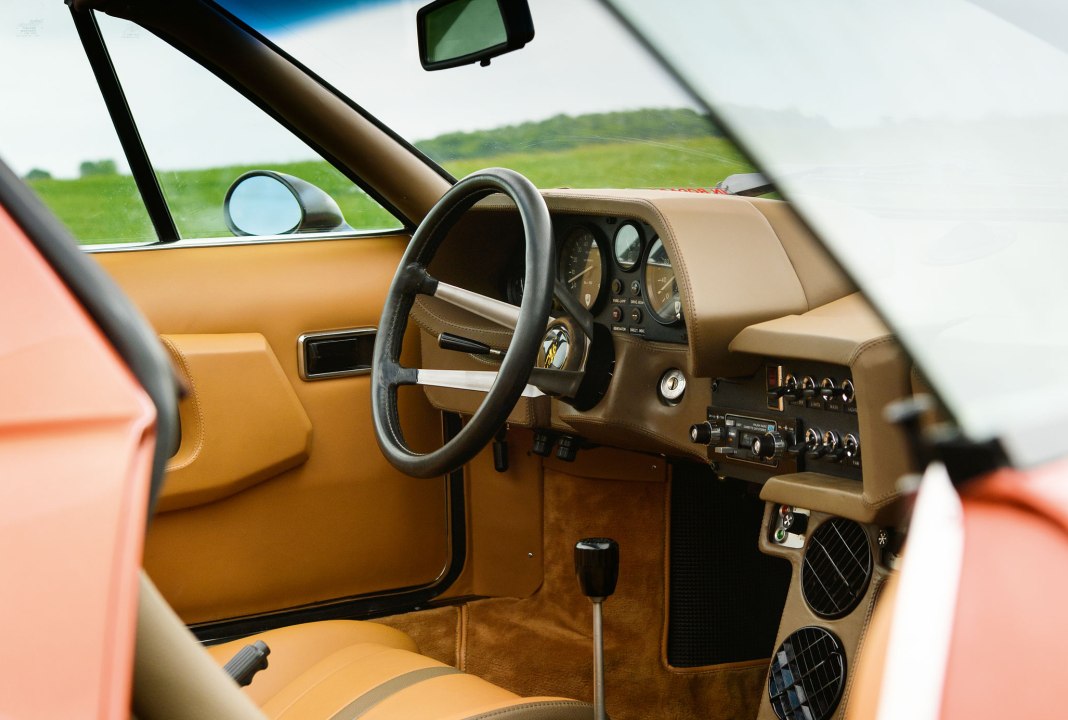