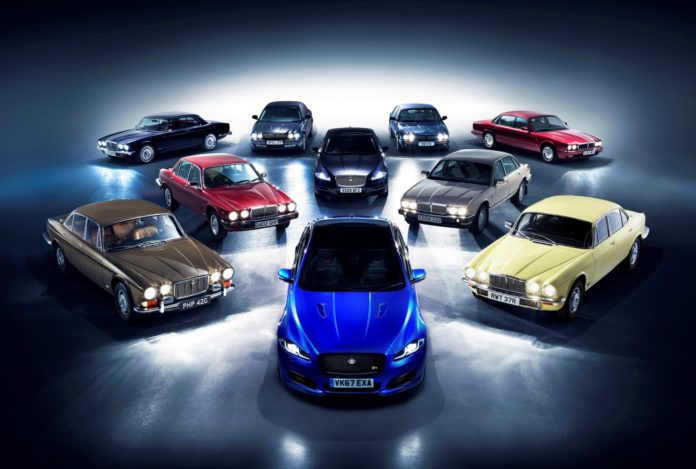 A unique convoy representing the past and present of the Jaguar XJ will journey from the Jaguar Castle Bromwich plant in the UK to the Paris Motor Show to celebrate 50 years of the flagship luxury saloon.

The line-up will feature all eight generations of XJ produced since 1968. The special collection will be led by the car that started it all, the Series I, and finish with the most recent XJ50 special edition, which was revealed earlier this year. The convoy will also include significant models such as the Series II Coupé and X350 XJR.

Starting at Castle Bromwich, where the luxury saloon is produced, the 839km (521-mile) drive will take in a series of important locations, including Jaguar Classic, Bicester Heritage Centre and the Goodwood and Le Mans race circuits, which have played a significant role in the life of Jaguar and the XJ. Journey’s end for the convoy is the Paris Motor Show, where the Jaguar XJ Series I made its debut in 1968.

Ian Callum, Jaguar Director of Design, said “The Jaguar XJ story is one of design, desirability and performance and over the past 50 years it has become a true giant in the automotive world and it’s only right that we pay homage to it in this special way. When I started at Jaguar, the XJ was already an icon of car design, so to have been part of this story that has been told over half a century has been an absolute privilege.”

The cars taking part in this one-off journey: 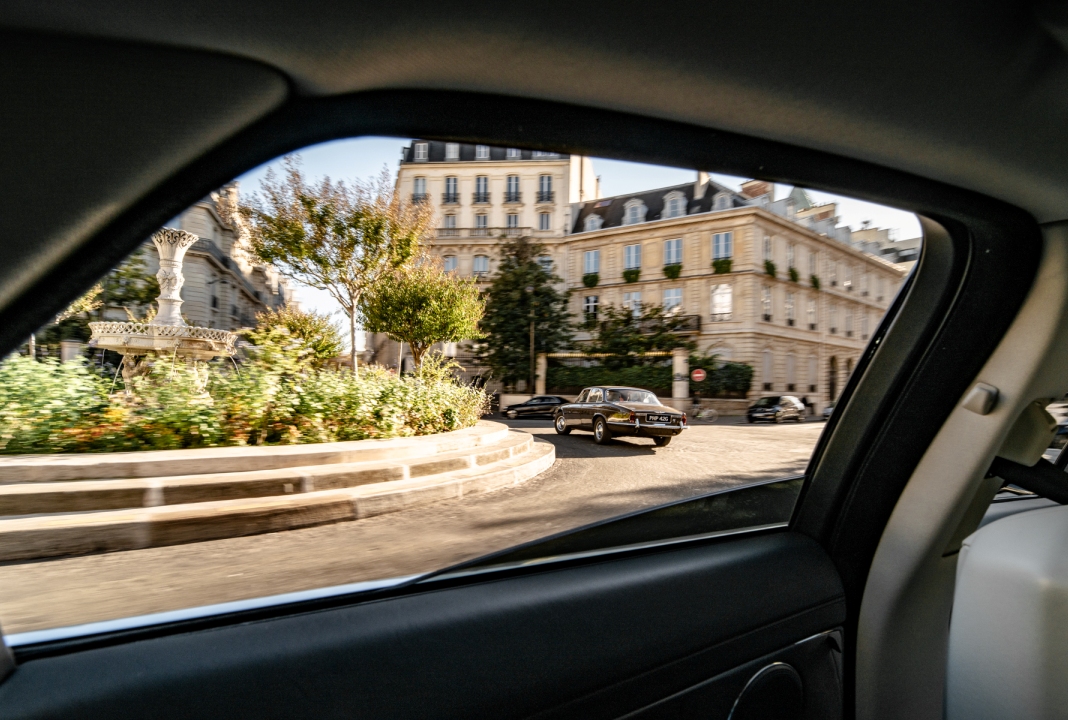 Paris has a special significance to the Jaguar XJ. In 1968 the XJ made its debut at the show, with Jaguar founder Sir William Lyons revealing his vision for a saloon car with the handling of an E-type. The luxury model was a revelation with its compelling combination of beauty, poise and performance. Since then, the presentation halls of Paris have played a regular role in the life of the XJ – the XJ ‘X300’ was unveiled at the event in 1994 and the revolutionary XJ ‘X350’, with its lightweight aluminium monocoque made its debut there in 2002.

Returning to the Paris Motor Show 50 years after its first appearance on the show stand caps a series of celebrations for one of the world’s great saloon cars, which has been the choice of business leaders, celebrities, politicians and royalty for five decades.

The celebrations began with the introduction of the XJ50 earlier in 2018. The special edition model includes Autobiography-style front and rear bumpers, purposeful new 20-inch Venom wheels, black front grille and unique badging to the rear and side vents. Inside, the luxury cabin features an embossed leaper on the headrests, an XJ50 logo on the centre armrest, unique intaglio branding and XJ50-badged illuminated treadplates.