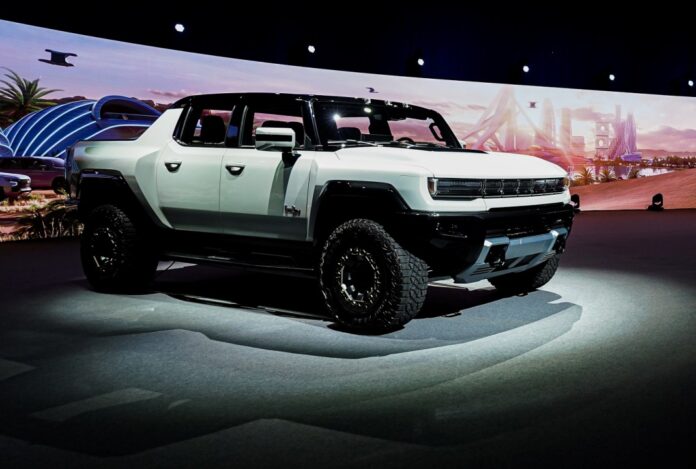 Exhibit Zero Arabia: GM Africa & Middle East Paves a New Path for Mobility with 13 New EVs by 2025 and the Launch of OnStar in the UAE

GM Africa and Middle East’s goal is to deliver the best and broadest range of EVs in the region across its Chevrolet, GMC, and Cadillac brands – with an EV for every customer and every wallet, from trucks and affordable sedans, to luxury vehicles and high-performance machines.

Supporting the company’s vision of a world with Zero Crashes, Zero Emissions and Zero Congestion, GM’s EV leadership is driven by its world-leading modular propulsion system and a highly flexible, third-generation global EV platform powered by Ultium batteries. GM’s Ultium-based EVs, when produced, will be capable of 0 to 100km/h acceleration in approximately 3.0 seconds, along with a driving range of more than 600 kilometers on a single charge, depending on the vehicle. Ultium has already reduced battery costs by 40% and as EV adoption rates and production increases rapidly through the decade, costs will continue to come down.

To support the company’s global vision, earlier this year GM announced plans to invest USD$35 billion through 2025 in electric and autonomous vehicles, and will launch more than 30 new EVs globally. The automaker is projecting global EV revenue to grow from around $10 billion in 2023 to approximately $90 billion annually by 2030.

Luay Al Shurafa, President and Managing Director of General Motors Africa and the Middle East said, “I am proud to make this announcement that will change the industry in our region and marks a new era in electrified mobility.  We are building a multi-brand, multi-segment EV strategy because we want Everybody In.

“The Middle East is one of GM’s most important international markets and a region of the world known for early adoption of technology. The future is now, and GM’s plans align with ambitious and visionary regional government goals to reach net zero, while illustrating GM’s commitment to a more sustainable and brighter future. It also establishes our place as more than an automaker – we are an innovator changing the world.” 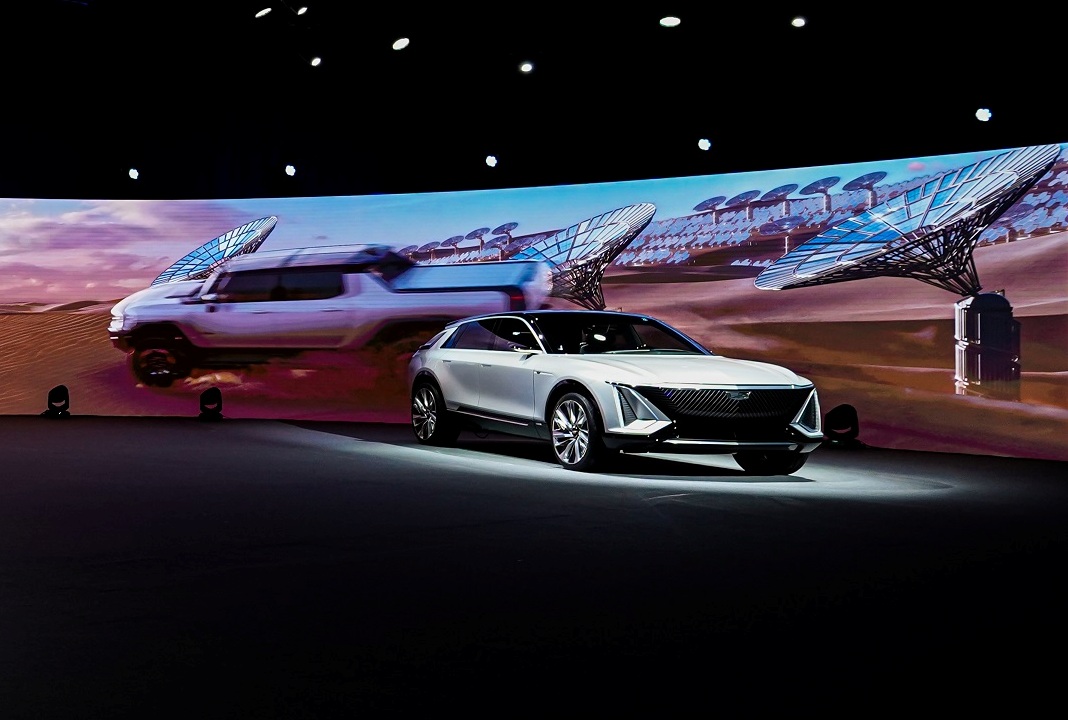 Steve Kiefer, GM Senior Vice President and President of GM International, who attended and spoke at the Exhibit Zero Arabia event in Dubai remarked, “The golden thread for GM is to pioneer innovations that move and connect people to what matters. We have robust plans to grow our core business of designing, building and selling world-class internal combustion, whilst paving the way for electric and autonomous vehicles and finding new roads for software, services and customer experiences. By focusing on the needs of our customers, we are expecting to double global revenue by 2030.

“The Africa and Middle East region is an integral part of GM’s global growth strategy, and our vehicles address the unique needs of the region for price, range, performance and charging.”

GM also announced OnStar will officially launch in the UAE on December 2nd, 2021.  OnStar, projected to generate $2 billion in annual revenue globally, is an in-vehicle safety and security technology that provides customers with a suite of connected services.

Gary West, Managing Director of OnStar and Future Mobility for GM Africa & Middle East commented, “OnStar is a service like no other, offering unparalleled levels of safety and security backed by human touch. It is already the leading connectivity platform globally with more than 16 million connected vehicles on the road today. With the approval and support of the UAE Telecommunications and Digital Government Regulatory Authority, Dubai and Abu Dhabi Police and the UAE Ministry of Interior, we’re so excited to launch OnStar in the UAE on December 2, following our first regional launch in Kuwait earlier this year. OnStar gives customers peace of mind that no matter what the situation, they can press the red button and get support from an OnStar Advisor 24/7, 365 days a year.”

Exhibit Zero Arabia also showcases what the future of mobility might look like in the Middle East in the not-so-distant future with a unique and innovative immersive CGI experience.

Working with Alanoud Al Hashmi, CEO and Founder of The Futurist Company in Dubai and Bipolar Studio, a bespoke CGI production studio in based in Los Angeles, GM presented an immersive production of a future cityscape and desert oasis, reflecting what life might be like in Dubai, Riyadh or Doha in the near future and an ode to building a better tomorrow for all – connected, electrified, sustainable and powered by GM’s technology.

Luay Al Shurafa closed Exhibit Zero Arabia by stating, “At GM, we believe we have a responsibility to help build a safer, cleaner, more sustainable planet. And we have the technology, the talent, and the ambition to deliver on that commitment.” 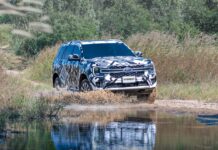 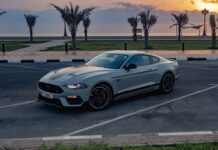 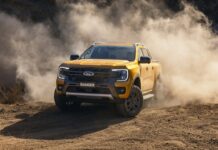