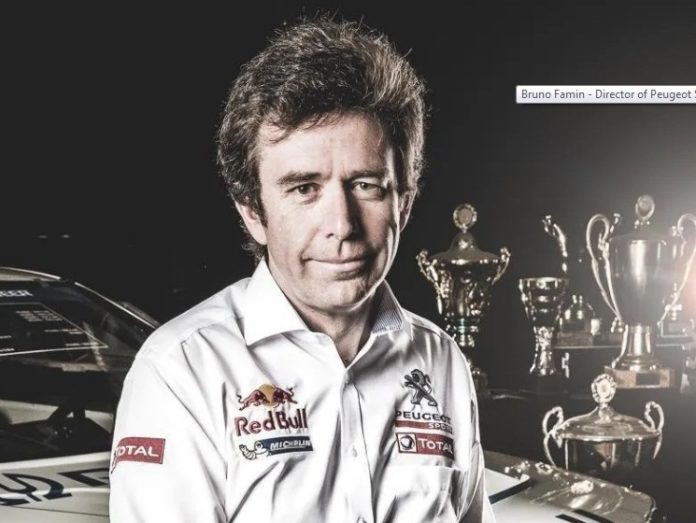 GM: With its enhanced power and limited slip differential, the Peugeot 208 GTI 30th anniversary better exploits the GTI’s potential. Will we be seeing a greater input from Peugeot Sport on Peugeot’s road car input?

BF: Why not, already its’ the second car to have this differential, after the RCZ-R. Its’ a Torsen differential and it improves a lot the traction of the car, because when you put a lot of torque on a front-wheel-drive car, it’s quite difficult to not have too much under-steer, and it makes a big difference. As all Peugeot cars are front-wheel-drive, we can imagine that as develop sporting versions of our cars…

GM: Might Peugeot Sport models become a regular fixture across the Peugeot road car range, perhaps like M-power for BMW?

BF: It has been confirmed by the big boss of Peugeot that we shall have more sporting versions. We are not yet a t the point to make a line like Audi or Renault, but the thinking is on its’ way. I don’t know if we shall do it or not, but it has not been defined yet or implemented. It’s implemented in the fact, because after the RCZ-R we have the 208 GTI 30th and we are working on a new project already, and then it will be almost systematic to have a sporting version, but I don’t know how it will be branded. 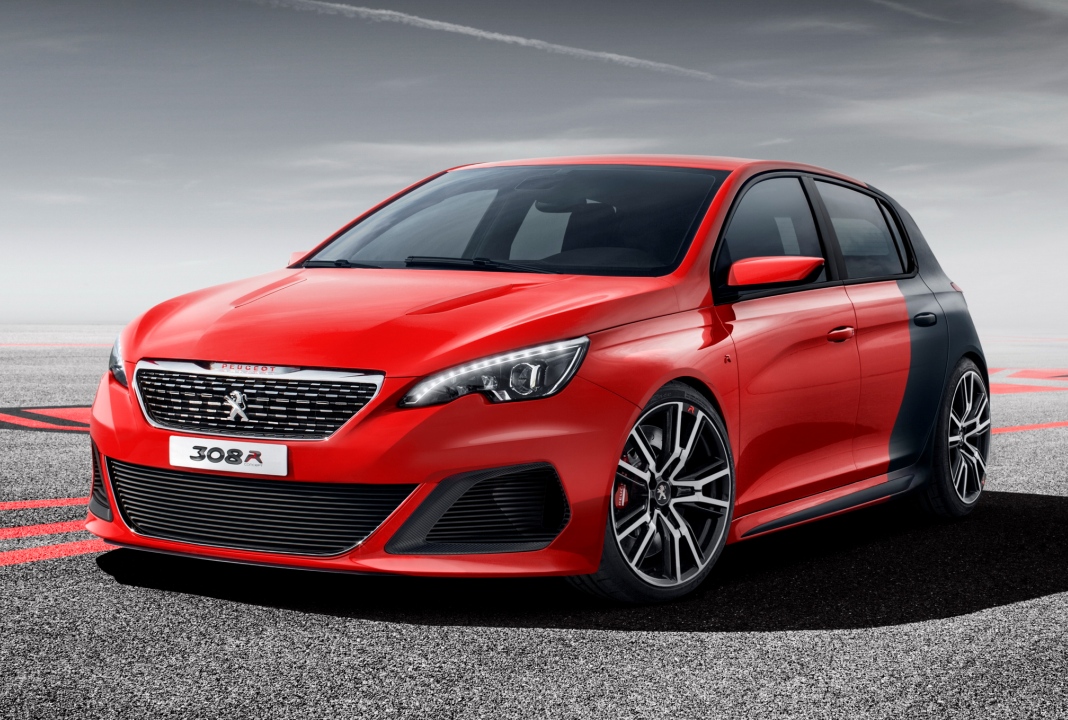 GM: Will we see a production version of the 308-R, like the concept of recent years?

BF: Not yet… The issue has not been decided, and I don’t know if it’s going to be in one, two, three years time, or never, or if it will be another sporting version. The 308-R has quite a lot of heavy modifications on the bodywork, and it’s quite expensive to implement… The business case has to be right.

GM: Given the THP engine’s potential, why has the GTI 30th only been modestly boosted to 208HP?

BF: One of the main problem in these small cars is the heat under the bonnet, in the engine compartment. The 208 and RCZ have not been designed on the same basis. The 208 is much narrower. We have much less space on the air intake, the front of the car is much less on the 208. There are two things that make the difference, in the impossibility of putting the 270HP inside the 208. First, there is no place to implement properly a big intercooler as it is on the RCZ-R. The second point is if you put 270HP on the 208 the temperature in the engine compartment will be much too high. 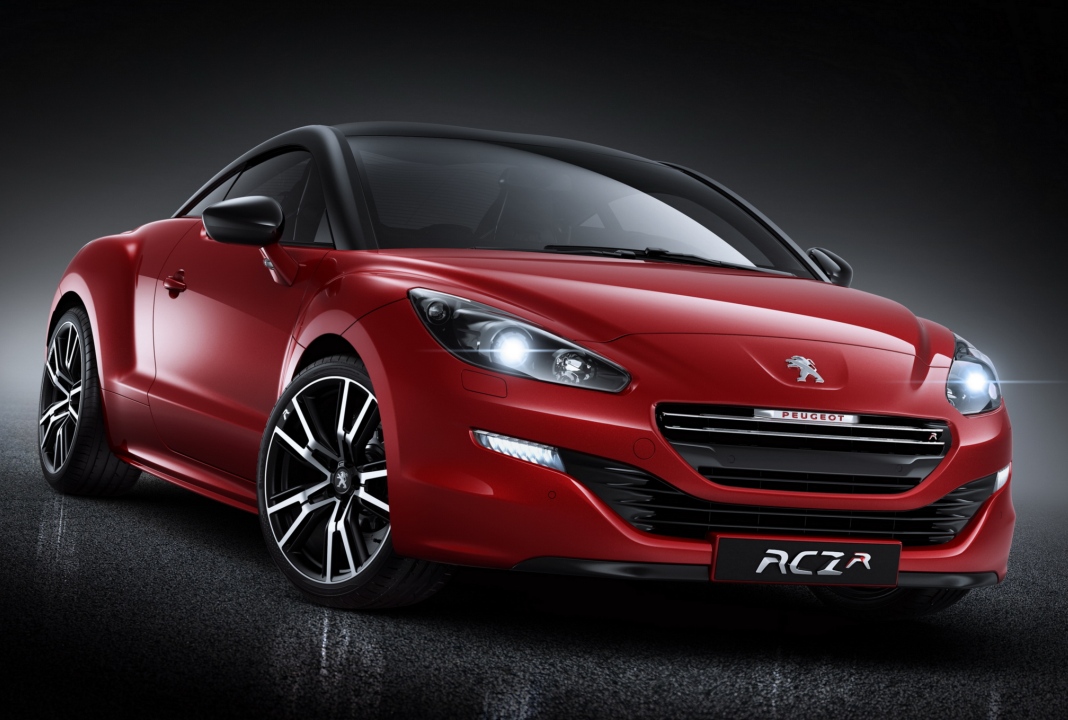 GM: Was 208HP the most you could take it to without having temperature issues?

BF: The most we can get with this intercooler. A very interesting point on this engine is that it is the first Euro 6 engine for the 1.6-liter. The emissions and the fuel consumption on the 208 GTI 30th engine is less than the normal GTI. We have more power, less fuel consumption and less emissions: only 125g/km CO2, which is very low for one developing this kind of power.

GM: What motorsports is Peugeot Sport involved in and how has this experience influenced the road car range?

BF: We have three fields of activities, two in motorsports and one in engineering. The one in engineering is street versions like the RCZ-R, 208 GTI 30th or technology for demonstrators, like the Quartz concept car. Peugeot Sport is working on an engine hybrid system for that car. In motorsports, we develop parts and cars to sell to customers who want to race in rallies or circuits, around the world. We even organize our own races.

The third thing is the official program, like Dakar or rallycross, and we have only one technical team of about 80 people, who may work – depending on circumstances – on all the projects, especially high profile ones, like engines, electronic systems. We share the skill, that’s the key of our low cost of development. That means the link between competition and standard cars is direct. It is the same people working on motorsports, are working on standard cars, and our technicians are talking on a day-to-day basis to the R&D people in the Peugeot Citroen Group. 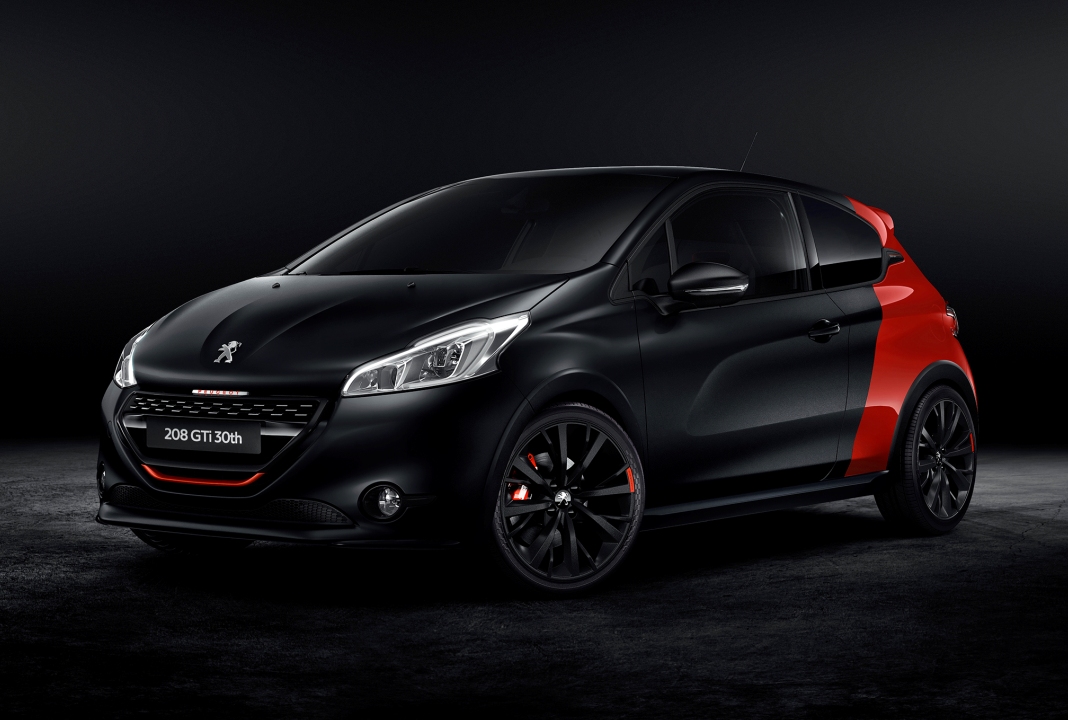 GM: Given the availability of Peugeot 208 rally cars, might Peugeot Sport go rallying as a WRC works team?

BF: There is no plan to race in the WRC, as far as I know. We have enough with rally raid and rally cross.

GM: Is that due to Citroen taking part in WRC?

BF: For sure. We cannot be everywhere. For the time being Citroen is in WRC, and there is no sense for Peugeot to be there. We have made it before.

GM: Is there any collaboration between Peugeot Sport and the Citroen World Rally Team?

BF: Yes, there is. We have collaboration, because Citroen Sport was born from Peugeot Sport in 1990. It’s the same family. Our places are only 15-minutes from each other. We have a lot of opportunities to talk to each other. We share a lot of things, especially on customer racing activities and engineering, and in case needed, we can help each other. 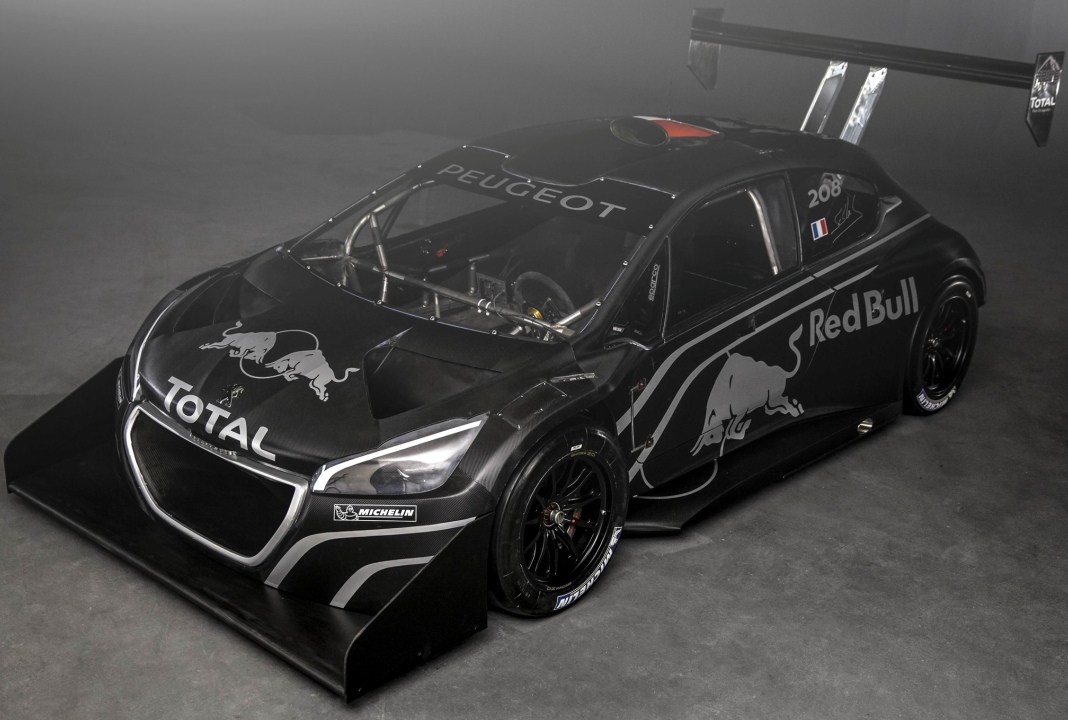 GM: The 208 GTI Pike’s Peak was a spectacular car. What might we see from Peugeot in future hill climb events?

BF: That’s a good question. We don’t know yet. We still have in mind to do another one-shot like this one, for sure. Not again Pike’s Peak, not soon. We shall wait for the record to be beaten. We don’t know when, because when I see the time this year, it is still quite far. If we can make a one-shot somewhere with this kind of car or this car, why not, one day. But it depends, we need a good idea and a good moment.

GM: Have you taken the Pike’s peak car racing elsewhere?

BF: It has been in Goodwood [Festival of Speed].

GM: What about racing?