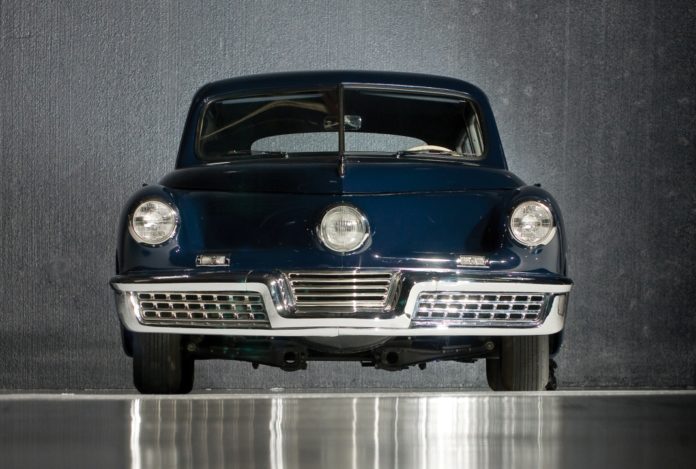 Some were the right car for the wrong time. Some were too far ahead of their time. Some had unexpected specialness. Some were-short lived due to outside factors, and some of these unlikely and unsung heroes have since been vindicated or celebrated after being shunned in their time. However, all lay some claim to greatness and were a huge gamble worth taking.

Elegant, discrete and luxurious the Thema 8.32 was Lancia’s super saloon Q-car gambit. With a detuned cross-plane crankshaft version of the Ferrari 308’s 2.9-liter V8 in a front-wheel-drive layout, the 8.32 had epic acoustics and brisk performance. The high-revving 8.32 didn’t torque-steer much, but under-steered when pushed. Its’ biggest problem was that the cheaper 2-liter 4-cylinder Thema Turbo was lighter and could match the exotic 8.32’s performance.

The right car at the wrong time, the Elan’s front-drive layout and high development costs were departures for Lotus. Brilliant fun, the road-oriented Elan sports car was light, compact, conventional and covered cross-country ground like little else. Quick, agile, grippy, direct, sharp and intuitive, the Elan’s mass-market viability suffered from Japanese competition and recession. Lotus produced ended in 1995 but licensed Kia production carried on until 1999.

A result of Volvo’s stake in DAF, the 300-series was ungainly, unconventional and less practical than compact competitors. However, with a front-engine, rear-drive layout with rear transaxle gearbox and DeDion suspension – Just like a Maserati or Alfa Romeo – the small Volvo developed a cult following, and is a cheap used popular project car for amateur racers and even has its own race series.

An Australian-built miniature lightweight supercar and Group B racer, the Giocattolo is based on Alfa Romeo’s charismatic small front-drive Sprint coupe. Of only 15-examples, the first two featured a highly-tuned mid-mounted 2.5-liter Alfa V6, before a cheaper, better-available and more powerful Holden HSV 5-liter V8 was used. With F1-style suspension, and a lightweight kevlar and carbon-fiber winged and wide body, the 1085kg Giocattolo offered devastating performance and looks.