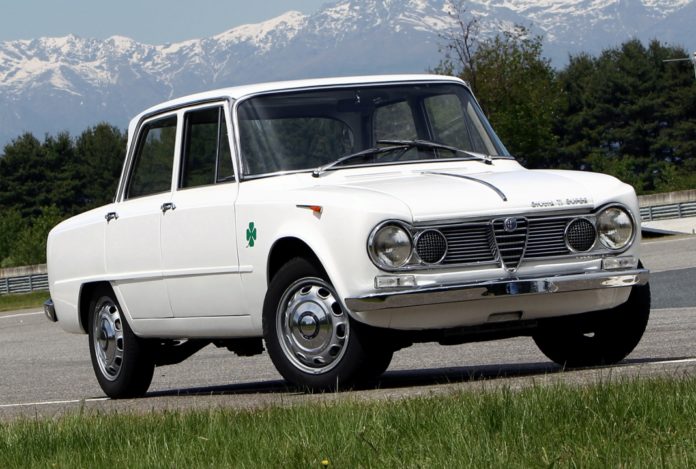 Launched the year of the Kennedy assassination, first Beatles album and Valelntina Tereshkova becoming the first woman in space, the Alfa Romeo Giulia Ti Super is decidedly from another era. Uncomplicated but effective, the Ti Super is Spartan by today’s standards, but in 1963 was a sophisticated and up-market sports saloon. A rare high performance version of the then ubiquitous Giulia saloon, only 501 Ti Super variants were built, including Alfa’s own pristine example, as driven at the Balocco proving ground.

A classic front-engine rear-drive layout and uncomplicated three-box saloon, the Giulia Ti Super’s ridged wings, big round headlights and narrow grille lend an eager and assertive persona. The low-slung Giulia’s straight, low waistline and tall big glasshouse provide generous headroom and space efficiency, despite its narrow cabin and limited driving position adjustability. And with regular body proportions and thin upright pillars, visibility from its austere but airy and user-friendly cabin was little impeded, allowing one to accurately place the Giulia on road. 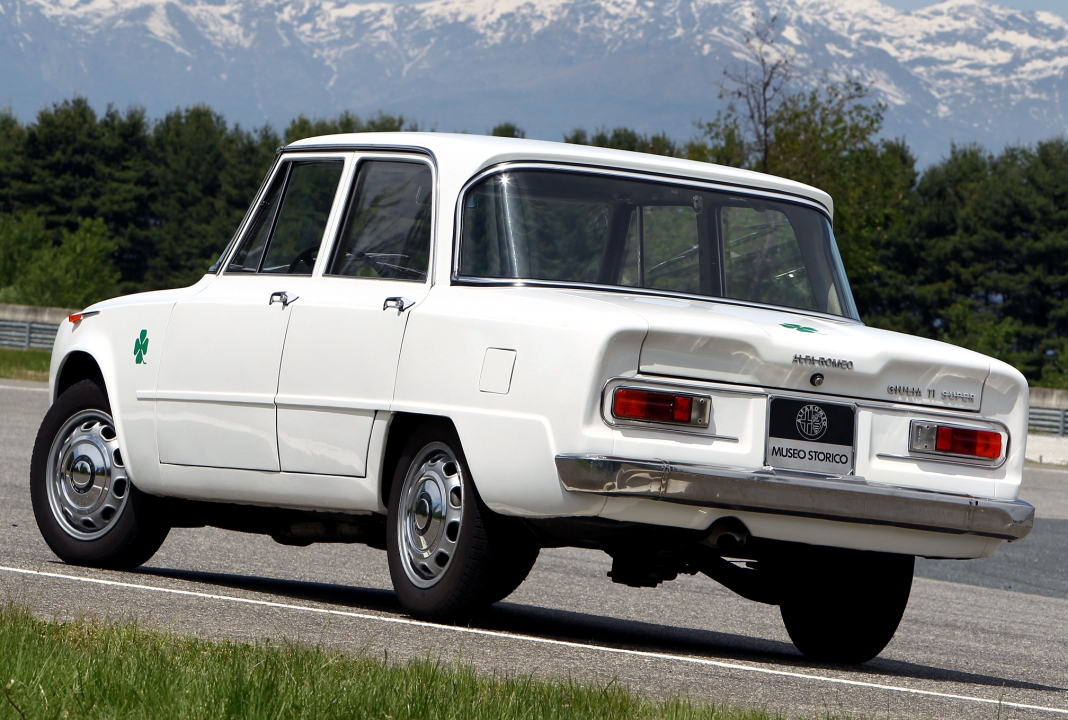 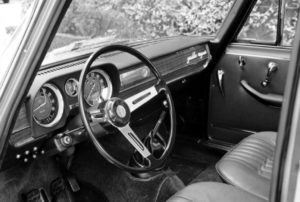 Compact and light at 960kg, the Ti Super is agile, smooth and comfortable, but with a character quite different to modern cars. Riding on forgivingly supple front independent and rear live-axle and wishbone suspension, the Ti Super leans noticeably but settles well into hard-driven corners, and is predictably progressive at its’ grip limit. And while riding on slim 155-section tires mated to tall 15-inch alloy wheels, the Ti Super grips well as body lean digs its inside wheel into the road. 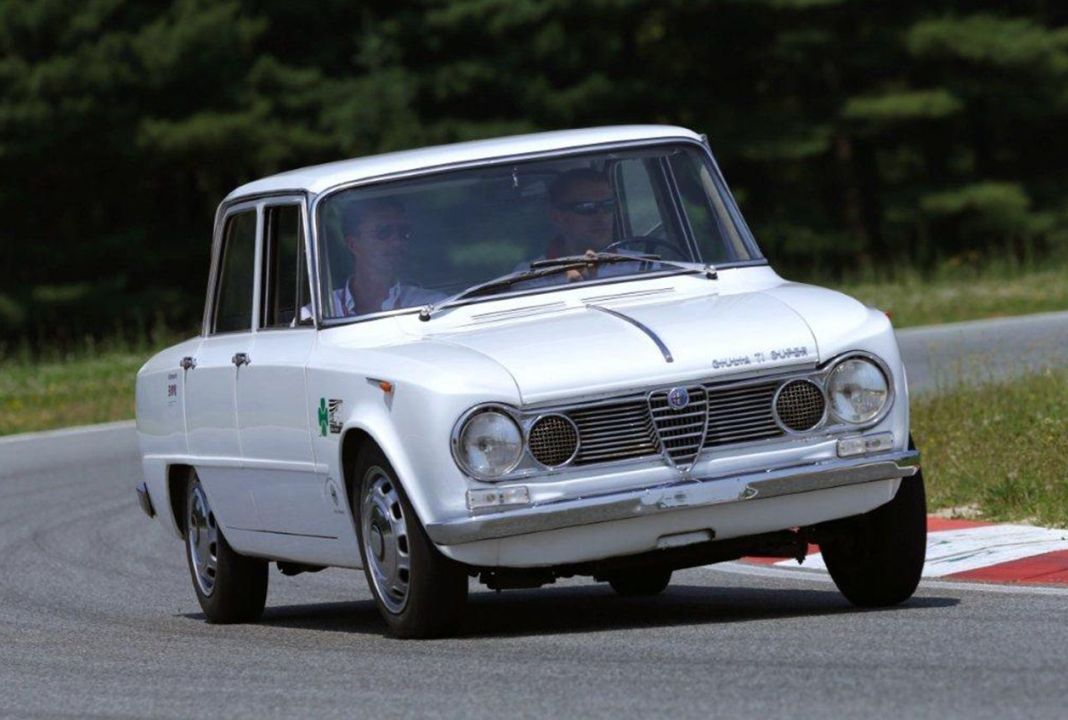