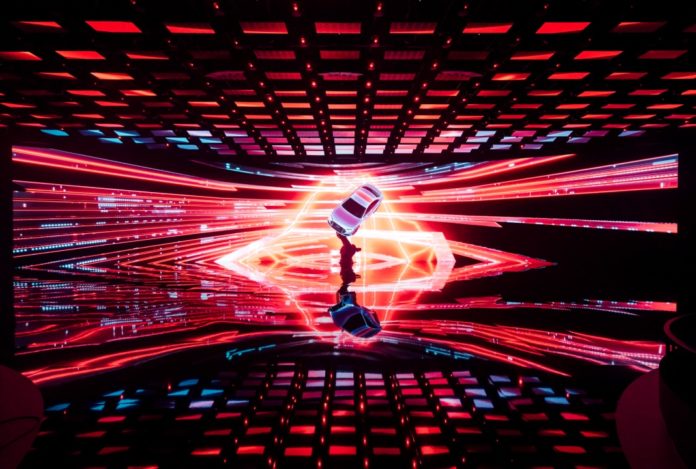 With Audi AI (artificial intelligence) technology and zFas central vehicle assistance control unit premiering with this model, the Audi A8 is the first series-production car with level three autonomous driving capability – measured on a scale of zero, with no assistance, to full self-driving cars at level five. A hallmark feature of the new A8, Traffic Jam Pilot allows for self-driving ability at 60km/h or less in certain situations. 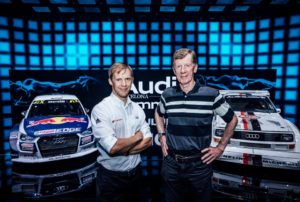 Autonomously starting, accelerating, braking, steering and handling situations where other vehicles cut in close in front, Traffic Jam Pilot requires the driver to be ready to re-take control when necessary rather than to be monitored with by the driver, as with rival systems. Capable of self driving and remotely self parking, the A8’s autonomous abilities leverage ultrasound and radar sensors, laser scanners, camera-based systems, high performance data processor and rapid internet connectivity.

A significant step towards a “surely autonomous” future of driving, as predicted by Audi Board of Management Member for Technical Development Peter Mertens, Audi AI in future will encompass a broader range of self-learning functions, and along with My Audi connectivity platform and Audi E-tron electrified drive, will be what Audi stands for in the future, as elaborated by Mertens in his opening remarks at the Barcelona event. 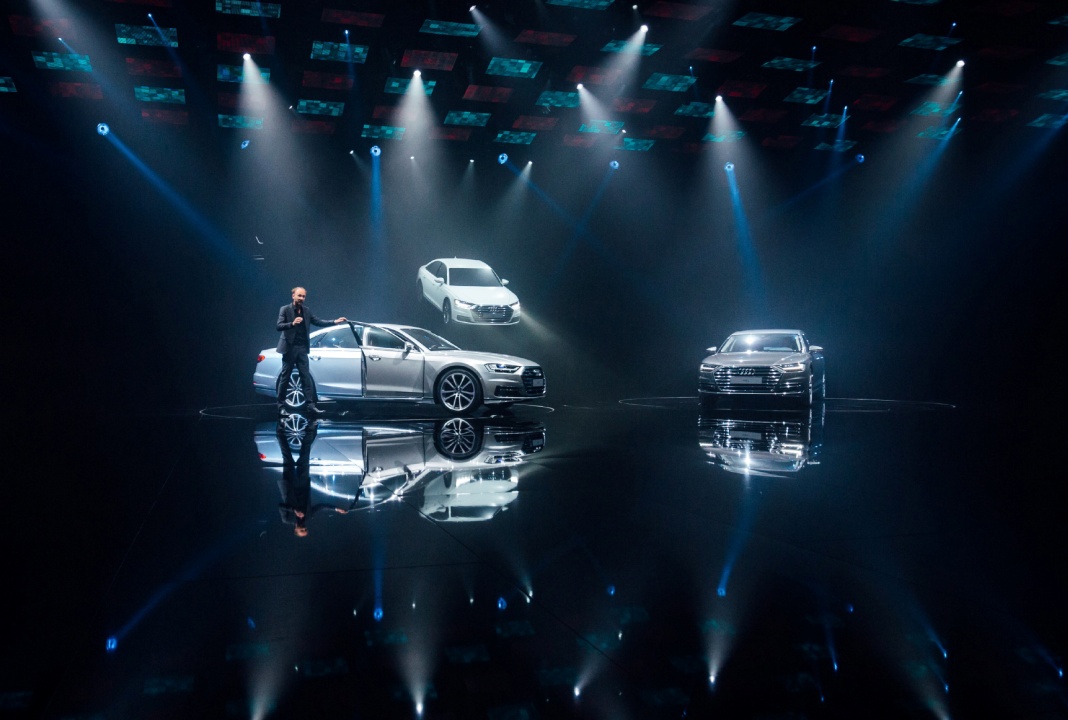 Currently utilizing supervised learning development methods for application in the A8, Audi AI is also evaluating deep reinforcement methods in artificial intelligence, and had scale models displayed at Barcelona, which could, through trial and error, navigate obstacles and self-park. However, for future, Audi AI is expected to develop into a broader system integrating and interplaying various technologies that will be able to interact with other vehicles and infrastructure.

Audi AI will thus become a “thinking, empathetic assistant” able to anticipate driver wishes and “proactively support them,” whether suggesting and booking services or independently carry out tasks (parking, refueling, charging and car wash) at specifically designated Audi AI Zones, according to Audi literature. In addition to driving efficiency and safety improvements that AI and autonomy is anticipated to eventually yield, Audi also highlights time-saving as another benefit, with its 25th Hour project looking at ways to adapt a fully piloted car’s interior and systems for optimal time-management for work or leisure during a journey. 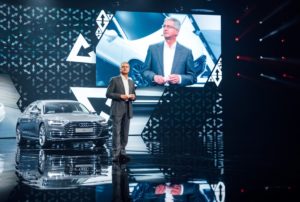 However, with fully automated driving still a way off into the future, Audi has founded the Beyond initiative, which takes a multi-disciplinary approach to research the legal, ethical and acceptance issues related to automotive AI. In the meantime, the introduction of the A8’s Traffic Jam Pilot system will be conducted in a step-by-step approach as and when the statuary framework in individual markets is clarified.

Much to the crowd’s pleasure during the opening spectacular, Audi’s iconic 1980s Pike’s Peak winning Quattro S1 racer and legendary driver Walter Rohrl were reunited on stage. With is distinctively viciously five-cylinder acoustics and angular, be-winged body, the S1 was a reminder of Audi’s past and a then-crucial moment in the brand’s development, much as the A8 stands to become yet another transformative moment. 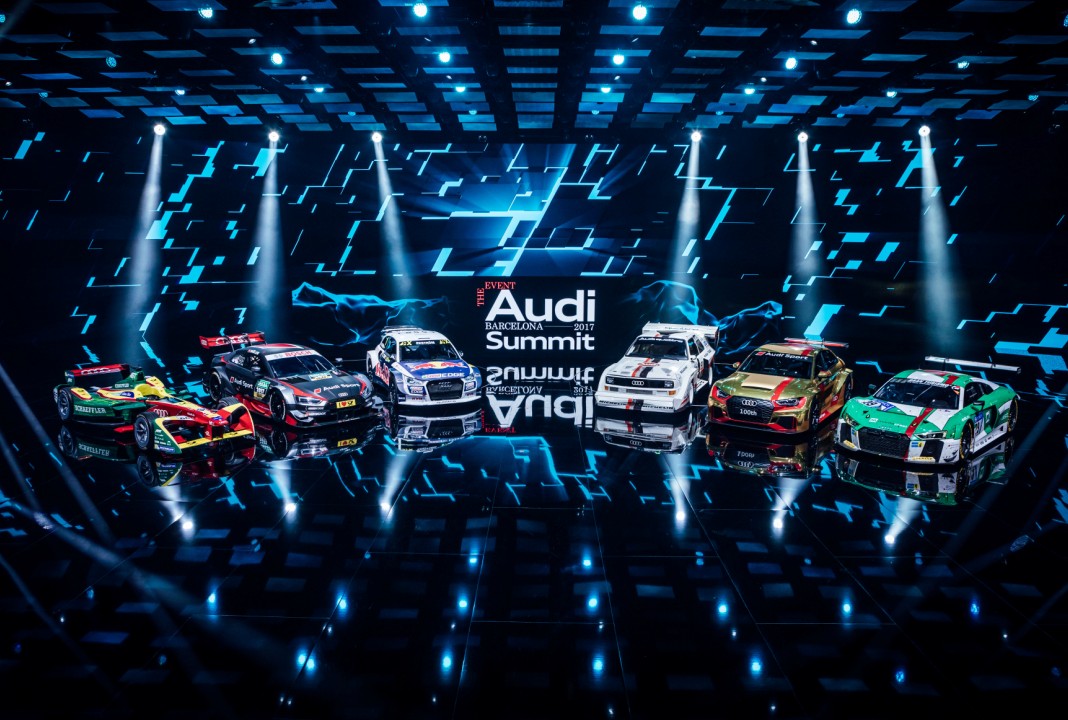 The loud and proud Quattro S1 was juxtaposed with Audi’s latest stealthy and silent Formula E racer. The first of the German brands to enter Formula E, Audi’s commitment to an electric future is already beginning to bear fruit. Adopting certain hybrid electric technologies across the A8 model range, Audi will also introduce a dedicated A8 L E-tron Quattro hybrid model soon after, and is set to launch an all-electric series-production SUV in 2018, based on the E-tron Quattro Concept from the 2015 Frankfurt motor show.

Committed to sustainability and efficiency in electric and combustion engine drivelines, Audi’s AI systems look to reducing urban pollution from drivers looking for parking spaces, while the company also plans to convert its Brussels E-tron plant, where its first electric cars are being built, into a CO2 neutral facility.