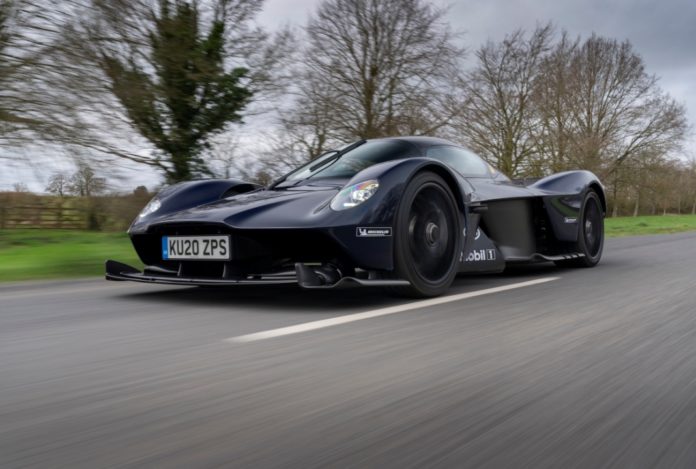 Following a successful period of testing on a range of test circuits, Aston Martin Valkyrie has turned its wheels for the first time on the public highway. Navigating the roads nearby Silverstone in Northamptonshire, UK, with Chris Goodwin – Aston Martin’s High Performance Test Driver – at the wheel, the team of engineers from Aston Martin and Red Bull Advanced Technologies will now embark on a series of real world tests that bring the car a step closer to first customer deliveries in H2 2020. 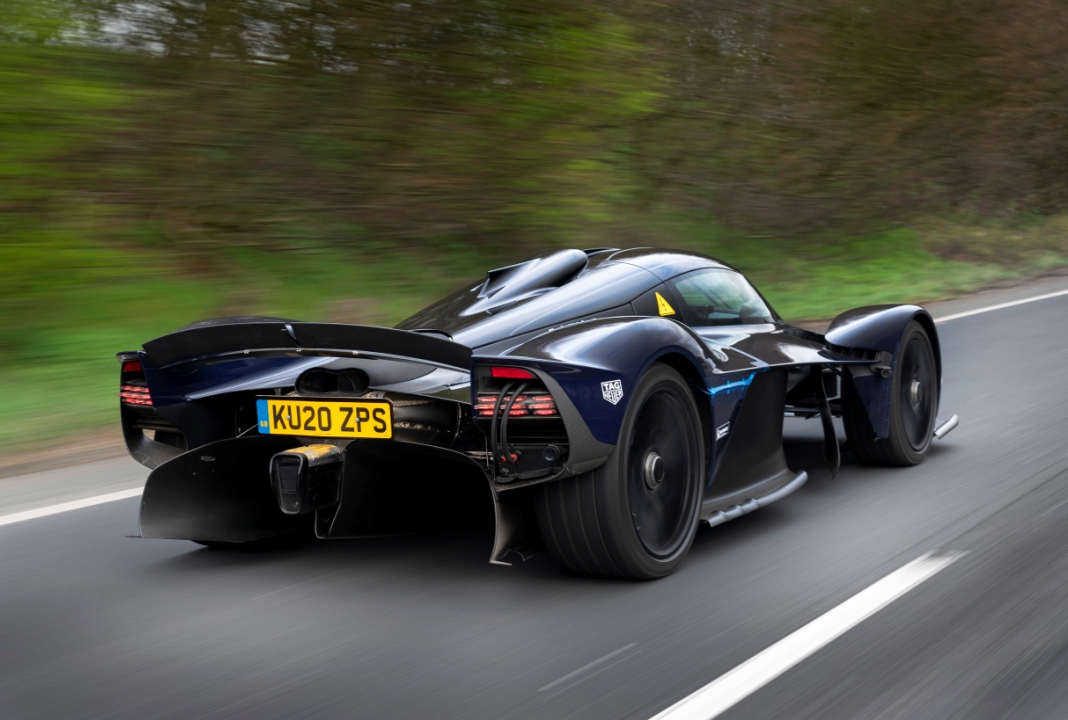