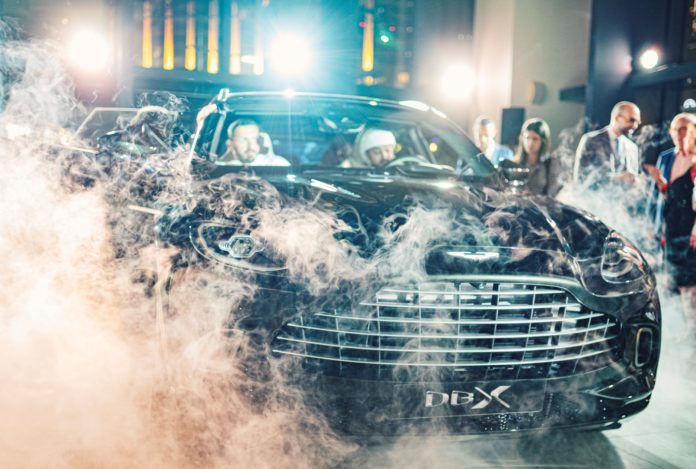 13 February 2020, Dubai, UAE: Aston Martin DBX made its first public appearance in the UAE during an event at the marque’s Downtown Dubai showroom on Wednesday 12th February.

DBX signals a new era in Aston Martin’s pursuit to deliver exceptional performance, style and usability in a segment previously unexplored by the world-famous manufacturer. Bringing both the versatility and indulgence expected of a luxury SUV with sports car levels of dynamic performance, DBX sets a bold new standard in this sector. 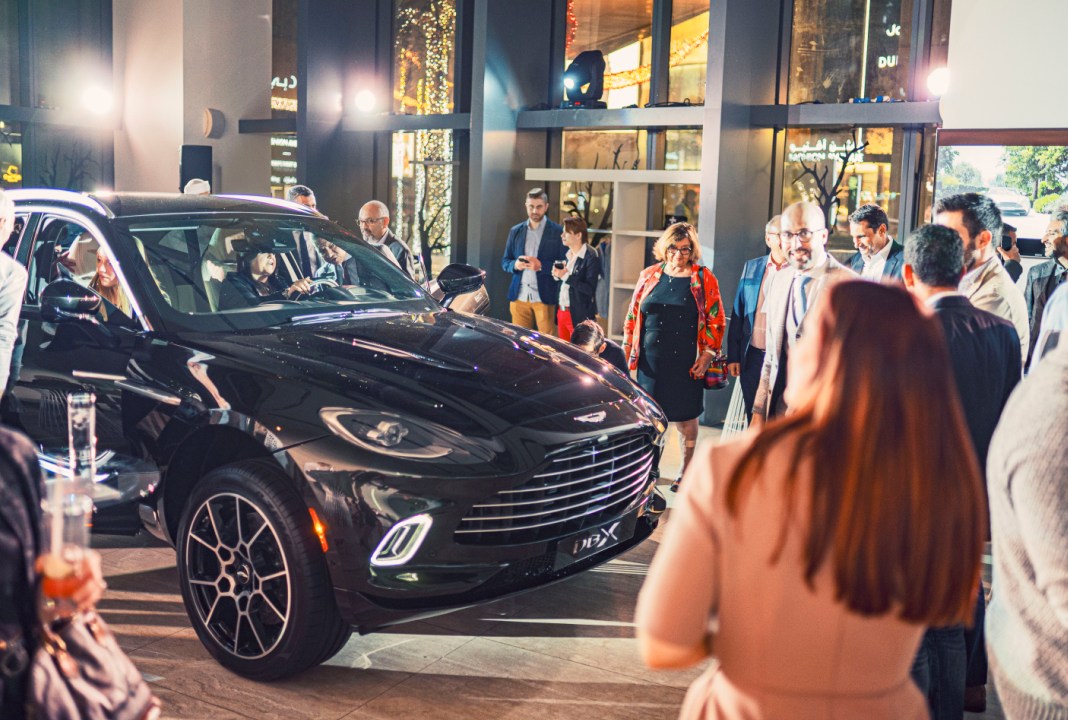 Powered by a new version of the characterful 4-litre, twin-turbocharged V8 engine, DBX features an impressive output of 550PS and 700NM of torque, carefully tuned to meet the specific needs of this model. With a sound character that is unquestionably Aston Martin, the active exhaust system ensures this is a luxury SUV that can sound refined one moment and exhilarating the next. The engine’s versatility isn’t restricted to its vocals either; the turbocharged V8 has cylinder deactivation to enhance fuel economy, yet it can also propel DBX from 0 to 62mph in 4.5 seconds and on to a top speed of 181mph. 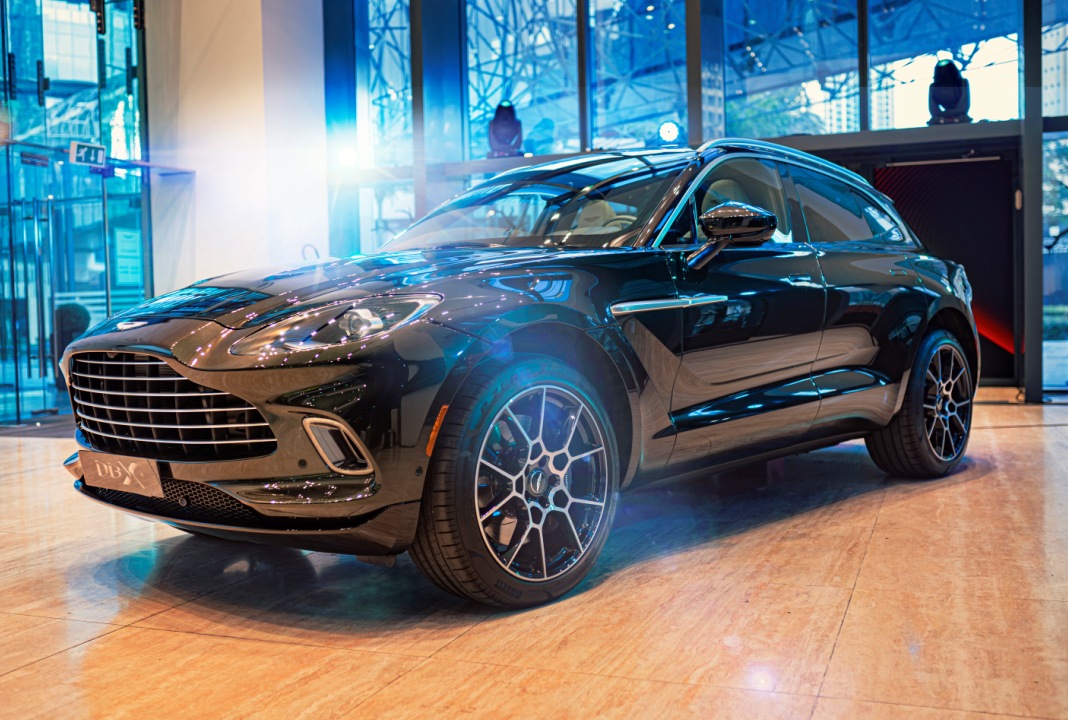