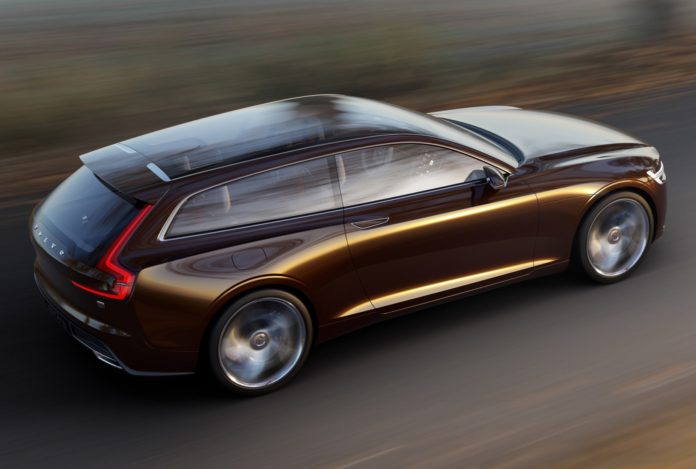 Held annually at Palexpo, adjacent to the international airport, the Geneva Motorshow is a tightly packed event, as opposed to the bi-annual Frankfurt and Paris events’ sprawling layouts. Brimming the latest production and concept cars, Geneva 2014 had a lot to offer, with several standout models including the Jaguar XFR-S Sportbrake, McLaren 650S, Infiniti Eau Rouge, Honda Civic Type R and the futuristically fresh Volvo Estate Concept.

It’s been well worth waiting for Jaguar to finally cross the beautiful XF Sportbrake estate with their brutal 5-liter supercharged V8. Skipping the standard 510HP XFR treatment, the XFR-S Sportbrake is a fully-fledged super-wagon with 550HP at 6500rpm and 502lb/ft throughout 2500-5500rpm. With flamboyant body-kit of gaping intakes, side gills, front and rear diffusers and tailgate spoiler, the XFR-S breathes, cools and sticks to tarmac better. Plush and generous inside, the super Sportbrake’s supercharger provides instant and seamless urgency from tick-over to redline, delivering 0-100km/h in 4.8-seconds and a 300km/h maximum. 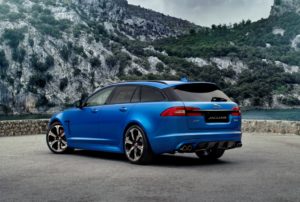 Face-lifted version of family favorite Ford Focus gets an elegant new family fascia, 1.5-liter version Ecoboost engine and suspension and steering re-calibration to make the best-handling car in its class even more agile and responsive. Unvelied in hatchback and estate versions, a revised version of the 250HP ST hot hatch version will follow and an economical 182HP turbo-diesel ST will be introduced with the same sporty chassis. 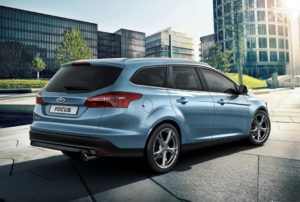 Unveiled in coupe and spider versions simultaneously, the McLaren 650S is pitched by as middle sibling between the 12C supercar and the recent P1 hyper-car. Largely based on the former in size, engineering and rear design, the 650S’ front looks like the visceral P1. With a 650HP version of McLaren’s 3.8 twin-turbo V6, the 650S’ 3-second 0-100km/h time and 333km/h puts it ahead of Italian rivals. However, with power and performance close to the 12C’s 625HP and far off the P1’s 916HP, one suspects the 650S will supersede the 12C at a later date, probably after McLaren introduces its expected sub-12C sports car. 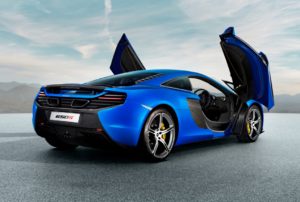 Long-expected, the Koenigsegg One:1 – whose name derives from its staggering power-to-weight ratio – takes the world’s most powerful production car crown from the SSC Ultimate Aero. A carbon-fiber chassis and twin-turbo 5-liter V8 brute based on the Agera, the 1360HP and 1011lb/ft One:1’s expected 440km/h top speed would also beat the 435km/h Hennessey Venom GT and 431km/h Bugatti Veyron Super Sport. 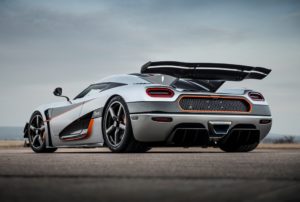 Replacing Lamborghini’s best-selling ever and long-running Gallardo, the Hurracan LP610-4 is a curvier and prettier machine with the same mid-engine and four-wheel-drive formula. Built from aluminium and carbon-fiber, the Hurracan is 10% lighter and 50% stiffer than the Gallardo, with a quicker and smoother dual clutch gearbox. The 5.2-liter V10 gets a power hike to 610HP, while 0-100km/h acceleration improves to 3.2-seconds.

Taking inspiration from the classic Maserati A6 GCS-53, penned by the designer of the beautiful previous generation Quattroporte and named after Maserati founder, the sexy Alfieri concept points to what the future GranTurismo coupe replacement might look like. A classic front-engine rear-drive coupe based with a rear transaxle gearbox, the Alfieri retains the MC Stradale’s glorious 460HP 4.7-liter naturally-aspirated V8. 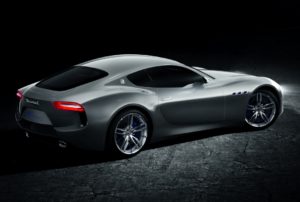 Though first unveiled at the Detroit motorshow, the Infiniti Eau Rouge’s European debut comes with the disclosure that it will uses the glorious Nissan GT-R super-car’s drive-line rather than a hybrid concoction. Having called for the Q50 and its predecessor to be crossed with GT-R magic on one hand and an entry-level turbo model on the other one feels vindicated. If the 568HP four-wheel-drive Eau Rouge makes production, expect a German super-saloon trouncing performance and handling. Infiniti also announced the entry-level 211HP 2-liter four-cylinder Q50t for world markets. 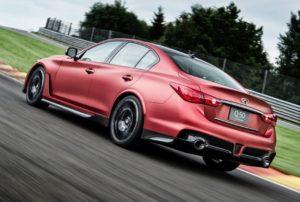 Expected to be unveiled later in the year at the Paris motorshow, Jaguar however confirmed the XE badge and offered a glimpse of their up-coming compact executive BMW 3-Series rivaling saloon. The first Jag in this segment since the X-Type was retired, the XE promises sultry styling, feline agility and swift performance. Jaguar Land Rover also announced their upcoming Ingenium four-cylinder engine will begin production next year, to replace current Ford EcoBoost-based 4-cylinder engines. 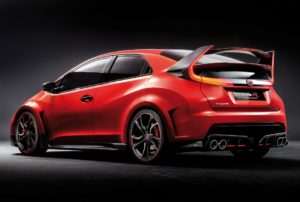 Surely named with the 2001 DTM-racer based Astra Coupe OPC X-treme in mind, the Opel Vauxhall OPC Extreme is a 100kg lighter hardcore and flamboyantly kitted version of the regular Astra OPC, with a 20HP hike, transmits 300HP effectively through front wheels through special HiPerStrut front suspension and limited-slip differential. 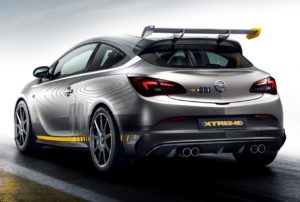 Fresh, funky and fun, the new Renault Twingo ditches front-wheel-drive for a quirky and sporty rear-engine rear-drive formula. Expected to be a fun and highly agile drive, the Twingo is initially offered with small economical 3-cylinder engines, while a hot hatch version in the vein of last year’s TwinRun concept is eagerly anticipated. Shorter but taller, the new Twingo offers better packaging, space and visibility. 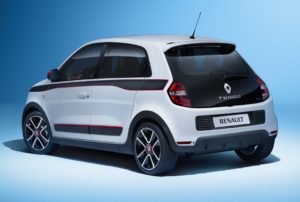