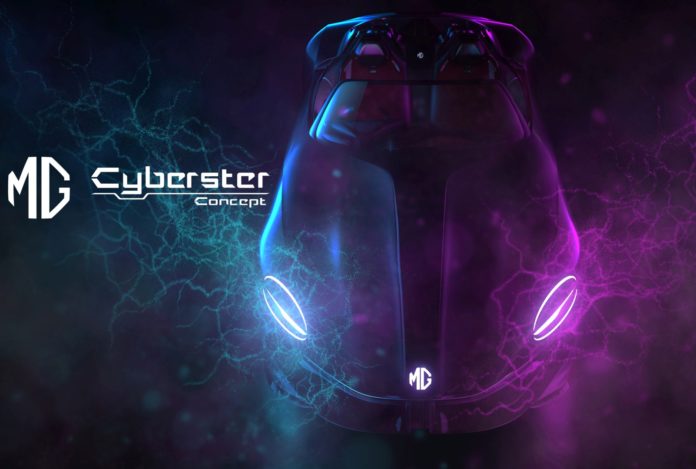 If true to the design renders released recently, the MG Cyberster promises to be a sexy low-slung roadster harking back to the British born and Chinese operated brand’s iconic sports cars of the past. Every inch a reinterpretation of the classic British sports car in design, the MG Cyberster would surely appeal to a whole new demographic of drivers for modern MG and would serve as a sort of halo model to reassert the brand’s sporting image.

Futuristic, functional and promising pure electric drive-train, level 3 autonomous driving and 5G internet capability, the Cyberster’s ‘connectivity’ will surely be hailed by MG, but its high tech will likely detracted from the sorted of ‘connected’ driving experience that many keen driving enthusiasts look for in a small two-seat sports car. However much it may appeal to a certain strata of younger drivers and however much it looks the part, the Cyberster’s technology will make it a very different sort of animal than more back-to-basics small roadsters like the Mazda MX-5, Lotus Elise or Caterham Seven with their light weight mechanical interactions and intimately old school visceral thrills. 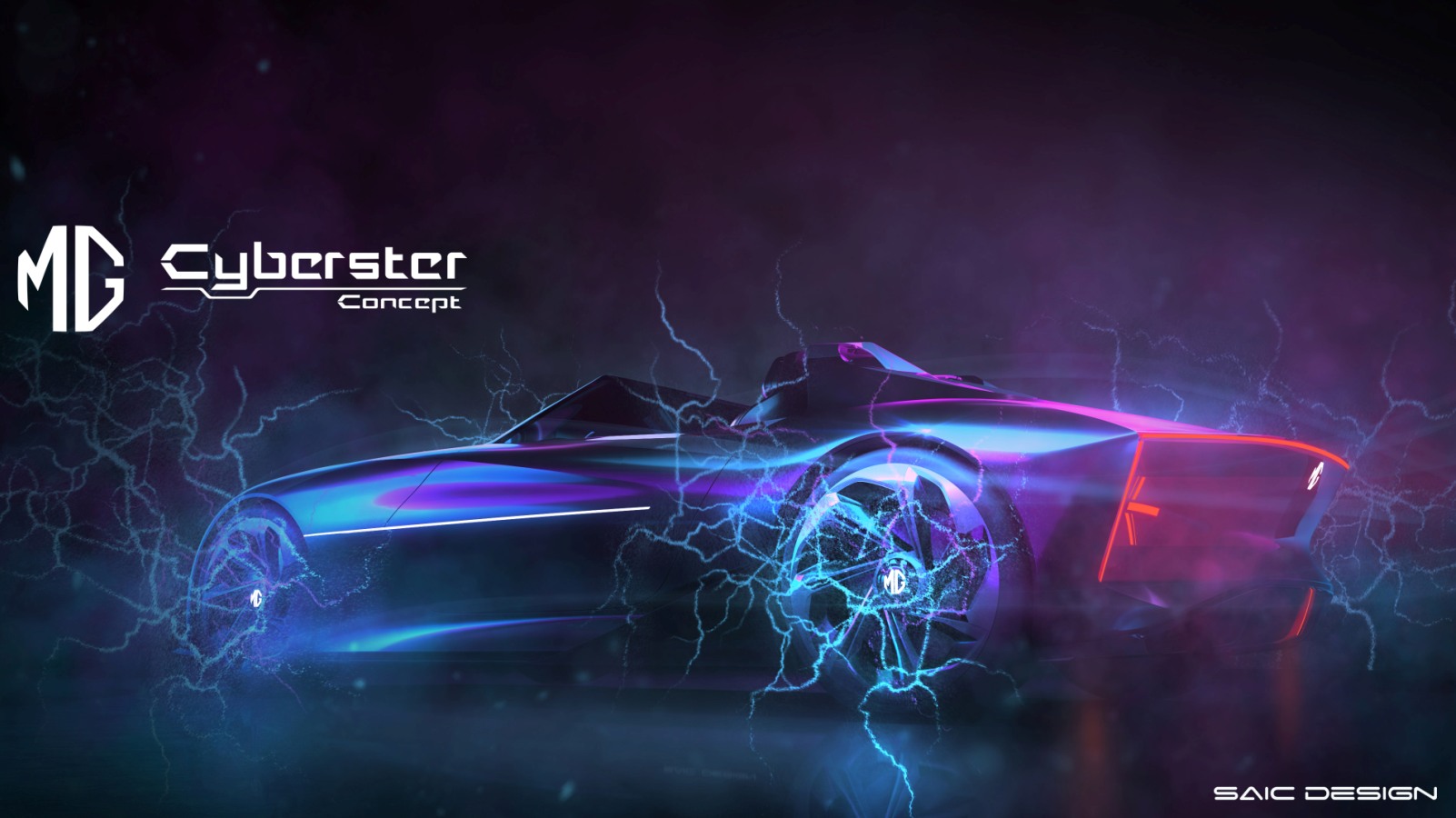 14 May 2020, Middle East – MG Motor has released renderings and first details of a new pure-electric roadster concept car, the MG Cyberster Concept, which has been designed to usher in a new era of stylish and intelligent driving for younger drivers around the world.

Further details about the MG Cyberster Concept will be released at a later date. 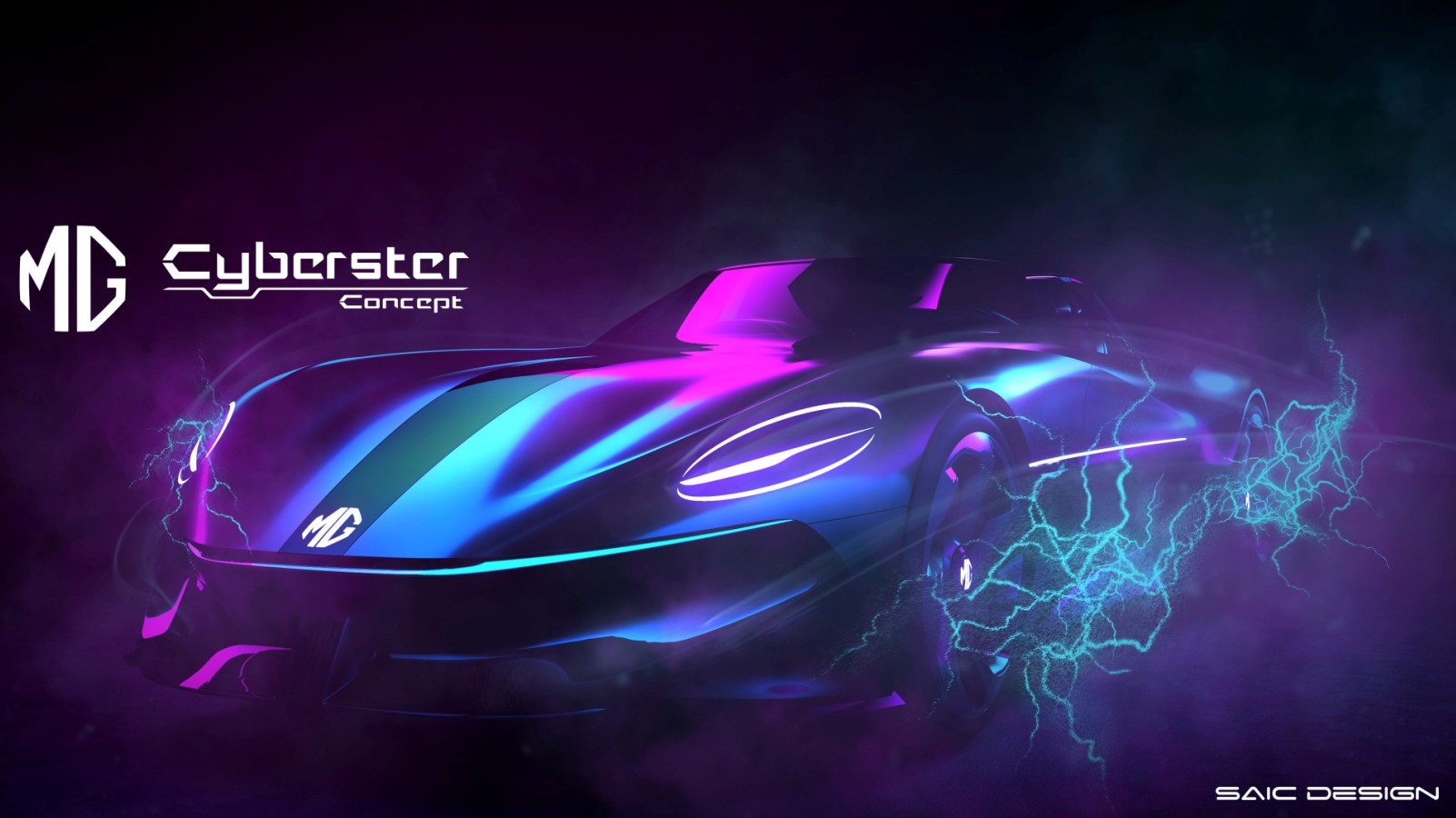