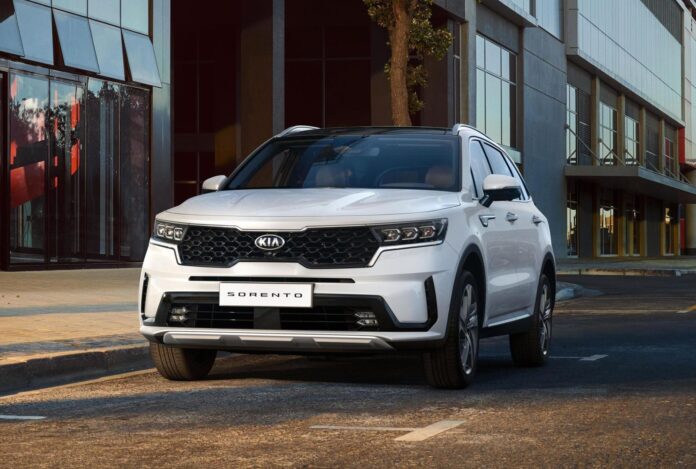 14 March 2021, Dubai, United Arab Emirates – Kia’s fourth generation of flagship SUVs has finally arrived, with the all-new Sorento arrives in select MEA markets for the very first time. Powerful, progressive and versatile, the exciting new model nimbly pairs cutting-edge tech features with family-friendly practicality. This distinguishes it as one of the most efficient and comfortable sport utilities ever made.

The first vehicle to be based on Kia’s new-generation midsize SUV platform, the Sorento is equipped with a larger body; enabling drivers to maximise cargo and luggage space. Sitting at the heart of Kia’s refreshed SUV line-up — which also includes the Seltos, Stonic, Telluride and Sportage — the Sorento’s redefined exterior and attractive cabin set it apart as much more than a work of engineering efficiency. Its innovative design catches the eye, adding a new layer of luxury to the Kia driving experience. 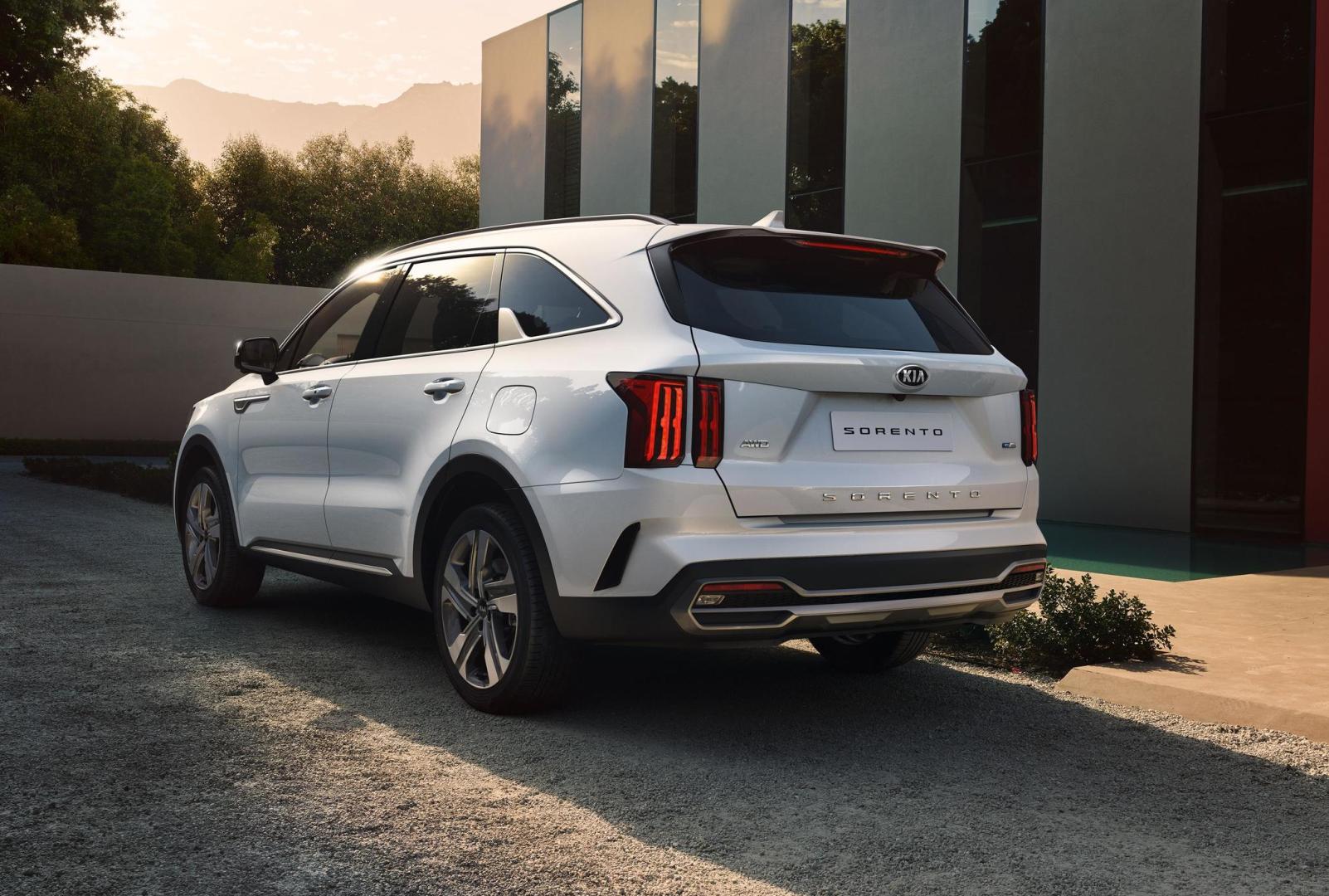 This experience is enlivened by a modern suite of leading-edge features that firmly establish the Sorento as Kia’s most high-tech car ever. The vehicle’s progressive connectivity, driver assistance and infotainment technologies immerse drivers in a connected world of ease. Along with the advanced graphics of its user-friendly twin digital displays, new telematics and smartphone connectivity, these features making travelling safer and less stressful, providing complete peace of mind.

“The new Sorento signals a new era for Kia and midsize SUVs. The stunning new model promises so much practicality, comfort and entertainment for the whole family, appealing to adventurous drivers who are as passionate about exploring the world as they are about the subtle flourishes, fine finishes and allure of luxurious statement vehicles. Boasting so much luggage and cargo space, the Sorento is a roomy delight, exhibiting Kia’s signature versatility — a feature that has endeared the brand to so many car enthusiasts across MEA.  Its advanced tech specifications and the responsiveness of its impressive infotainment system makes it suited to the modern driver, delivering the level of connectivity today’s motorists demand and more.” said Yaser Shabsogh, Chief Operating Officer, Regional HQs, Middle East & Africa. 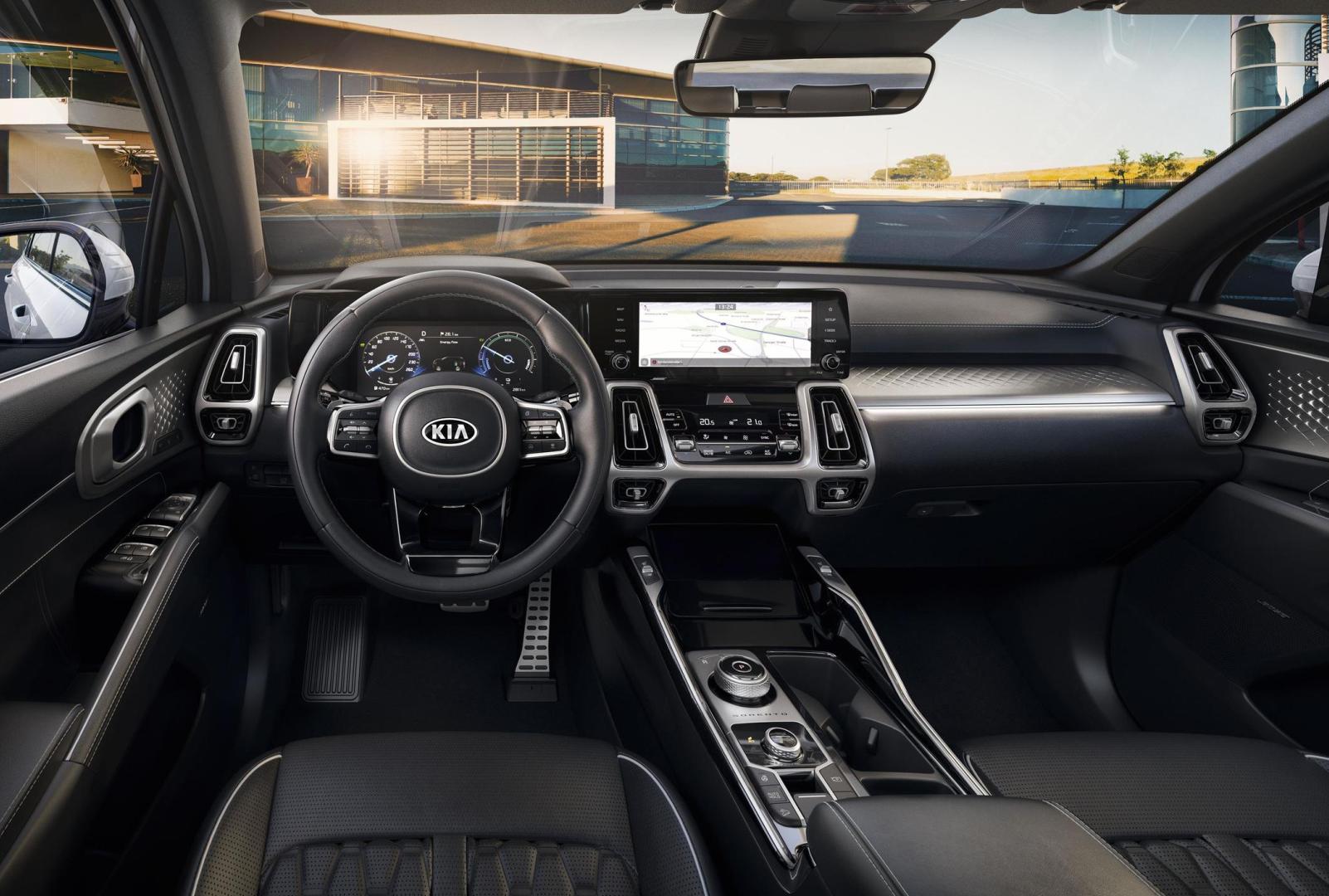 “The new Sorento flies the flag for Kia and our reinvigorated line-up of SUVs. It represents the very best of contemporary car-making, sitting on the shoulders of its predecessors to reach new heights of engineering excellence.”

Named as the ‘All-Wheel Drive Car of the Year 2020’ in the Auto Bild Allrad contest and winning the ‘Das Goldene Lenkrad 2020’ award (Golden Steering Wheel), the fourth generation Sorento has been celebrated by automotive expert’s world over since its official debut in March 2020. As the winner of the J.D. Power quality award for 9 consistent years, Kia continues to produce thrill-seeking, durable cars for those who pursue only excellence.

The new Sorento will be available in Q1 of 2021 in select MEA markets.